HIV Epidemic in EU, 50% People Diagnosed Too Late: WHO

Despite widespread awareness, HIV diagnosis in Europe remains too high and too late. According to The HIV/AIDS surveillance data for 2016, released by the European Centre for Disease Prevention and Control (ECDC) and the WHO, almost half the people living with HIV in the European Union are diagnosed very late, when their immune system is already severely compromised. In light of these alarming figures, the ECDC and WHO urged for improved testing procedures. [1]

Calling it an HIV epidemic, the WHO cautioned that the number of cases in the European Region continues to rise at a worrying rate. Most of the cases, almost 80 percent, are reported from the Eastern regions. The possibility of late diagnosis increases with age. Data shows that in the 50+ age category, 65 percent of the people are diagnosed late. This is alarming because late diagnosis increases the chances of developing AIDS and transmitting the virus to others. 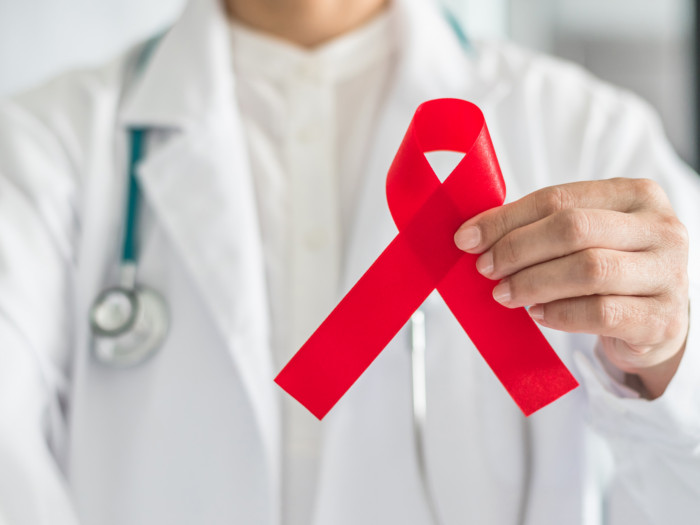 “Our data show that Europe needs to do more in its HIV response, with more than 29 000 newly reported HIV infections in the EU/EEA each year. On average, it takes a person about three years from the time of infection until they are diagnosed – which is far too long. This results in poorer long term health outcomes for the many people that are diagnosed late and also increases the risk for onward HIV transmission. Two-thirds, that’s 68%, of the new AIDS diagnoses in the EU/EEA happened only within three months after the HIV diagnosis, which indicates that these people have had the infection for many years previously,” cautioned ECDC Director Dr. Andrea Ammon.