Doctors are more likely to prescribe opioids as their workday progresses. In a cross-sectional study, published in JAMA Network, researchers found that doctors were more likely to prescribe opioids later in the day, particularly when behind schedule. Although the difference was modest, the same pattern was not observed for nonopioid pain treatment. [1]

Time pressure is the most commonly cited reason for the growing opioid crisis in America. The study explored the association between an overworked schedule and clinical decision making. It was based on data collected from the electronic health record systems of primary healthcare offices in the US. 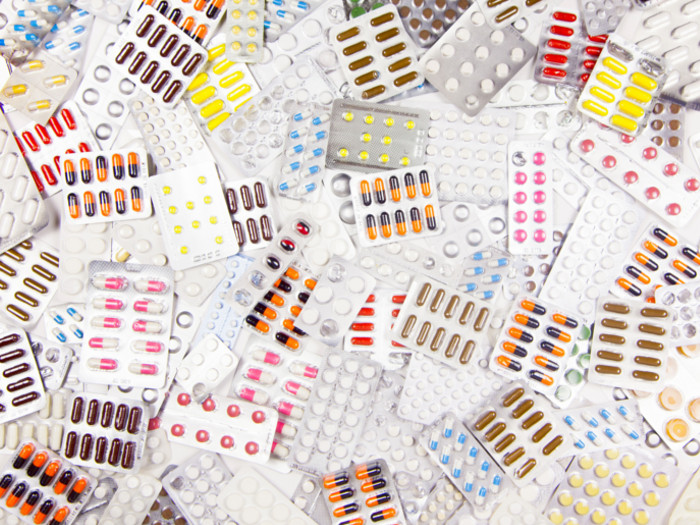 The focus was on patients who had not received any opioid medication for the preceding year. The researchers took into account two critical factors in the timing of the appointments: the time of the day and any delays from the scheduled time. The likelihood of an opioid prescription increased by 33 percent for appointments later in the day and by 17 percent for those running behind schedule. The same pattern was not observed when prescribing nonsteroidal anti-inflammatory drugs or physical therapy.