Scientists may just have found a way of predicting whether a person can develop Alzheimer’s. A study by a Spanish research team, published in the journal Brain, found a set of biomarkers that can help us predict if a person with mild cognitive impairment (MCI) has a high risk of developing dementia. The discovery was made as the researchers were studying the changes in the brain with the progression of the disease. [1]

MCI is the phase that falls between normal aging and Alzheimer’s. The early diagnosis of possible Alzheimer’s can help us develop better treatment strategies. The team monitored the brain activity of 54 patients with MCI for every six months for three years. They studied hypersynchronization, the connectivity between the different regions of the brain at each stage. 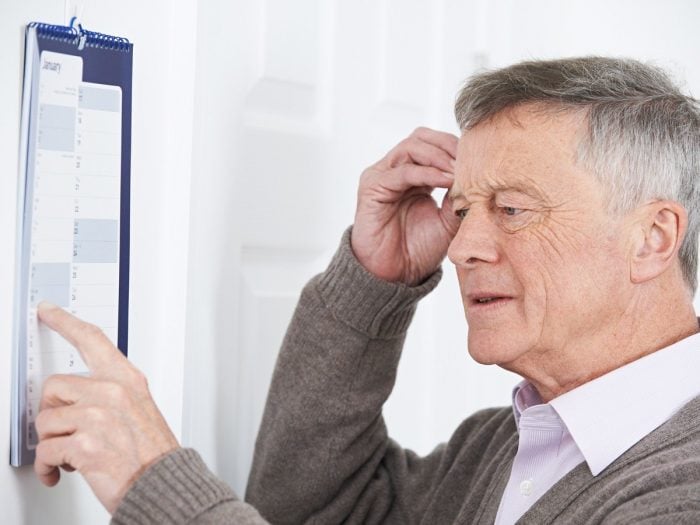 Hypersynchronization was taken as a point of measurement. People with MCI who go on to develop Alzheimer’s show increased levels of synchronization. However, this decreases as Alzheimer’s progresses, showing a dysfunctioning cortical network. Changes were observed in the fronto-temporal and fronto-occipital regions as the disease worsened.