Postpartum depression is a very common phenomenon post-delivery. Recent research revealed that general anesthesia may be a major reason behind it. Published in the journal Anesthesia and Analgesia, the study found that general anesthesia when administered for cesarean delivery, was associated with higher odds of developing severe postpartum depression (PPD) when compared to neuraxial anesthesia. In an overwhelming number of cases, PPD led to thoughts of suicide or self-harm and eventually required hospitalization. [1]

The team used a cohort study of cesarean deliveries that took place in New York State hospitals over a period of eight years, from Jan’06 to Dec’13. The team focused on women from New York who had undergone only one cesarean operation during this period. Women who received general anesthesia for other surgeries or deliveries before this study period were excluded. 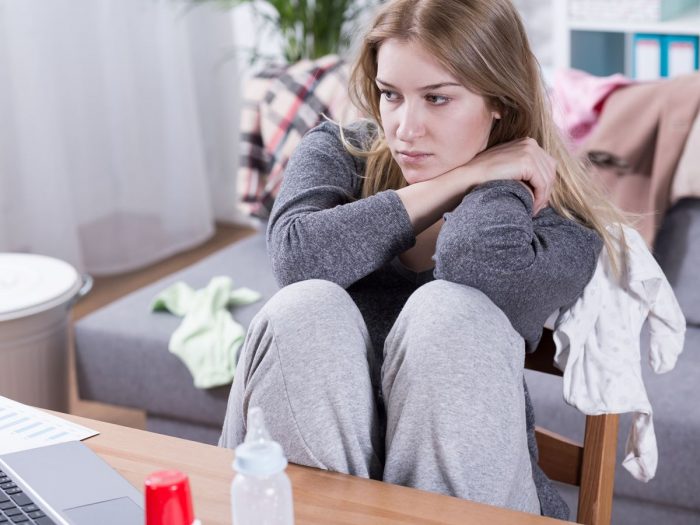 In all 428,204 cases were considered of which 34,356 received general anesthesia. Of these 1158 women developed severe PPD requiring hospitalization. The chances of developing PPD was 54 percent higher when compared to neuraxial anesthesia. The chances of severe PPD with suicidal thoughts or self-harm were 91 percent higher. The study concluded that general anesthesia should be avoided as the first resort and when administered, the women should receive adequate post-operative mental health care.