Frequent Antibiotic Use May Lower Immunity

Antibiotics, meant to improve the body’s immunity, may actually cause more harm than good. Recent research by a group of scientists from the UK, published in the journal BMC Medicine, found that repeated use of antibiotics has a limited effect and may produce an adverse outcome. While previous research has indicated that frequent antibiotic use can develop antimicrobial resistance, the current research was aimed to quantify this theory. [1]

To test the theory, the team studied hospital admissions for infection-related complications. They used electronic health data from a population-based cohort study. The information was collected from primary care data from hospital records. They studied patients with a recent record of infections with no history of chronic obstructive pulmonary diseases and who were prescribed an antibiotic course. They focused on patients who had been prescribed antibiotics in the previous three years. 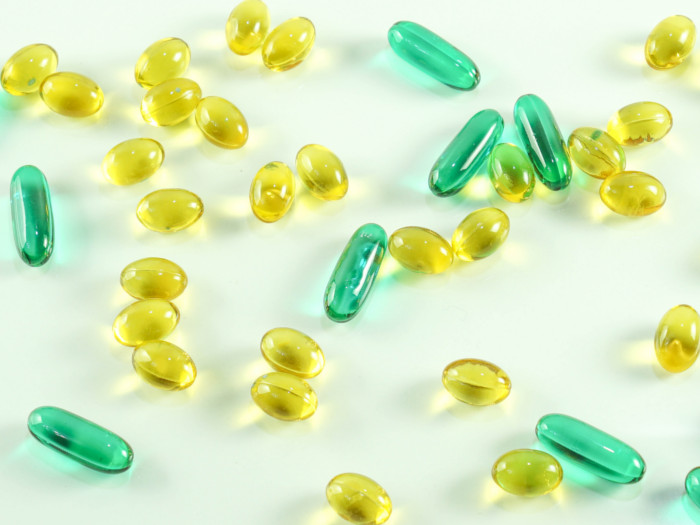 How effective is your antibiotic? Photo Credit: Shutterstock

The team studied data from 1.8 million patients. They found that repeated use of antibiotics was quite common. Paradoxically, the highest rate of hospital admissions for infection-related complications was observed shortly after antibiotics were started. The rate of complications dropped quickly and significantly in patients with limited prior antibiotic use. On the other hand, in patients with a prior record of frequent antibiotic use no such significant reductions were observed.

The researchers hypothesized that antibiotics may cause perturbations of intestinal microbiota, which helps in the colonization of resistant bacteria. Hence, it must be prescribed only periodically and only when needed.