What if the disease-causing bacteria in our body could communicate with each other? A new study by the University of Copenhagen and the University of California Irvine seems to indicate so. The researchers found that Pseudomonas aeruginosa, a type of bacteria that causes cystic fibrosis, sends out alarm signals to their conspecifics when in the presence of antibiotics. The aim of the research was to improve the effectiveness of antibiotics. [1]

The researchers studied the behavior and growth of the bacteria in petri dishes. To ensure that they could study their behavior in an infectious situation, they created a similar environment as the mucous membrane of lungs with cystic fibrosis. When the antibiotic was introduced in this environment, the scientists found that the bacteria would simply swim around the ‘dangerous area’ where the antibiotic was present. 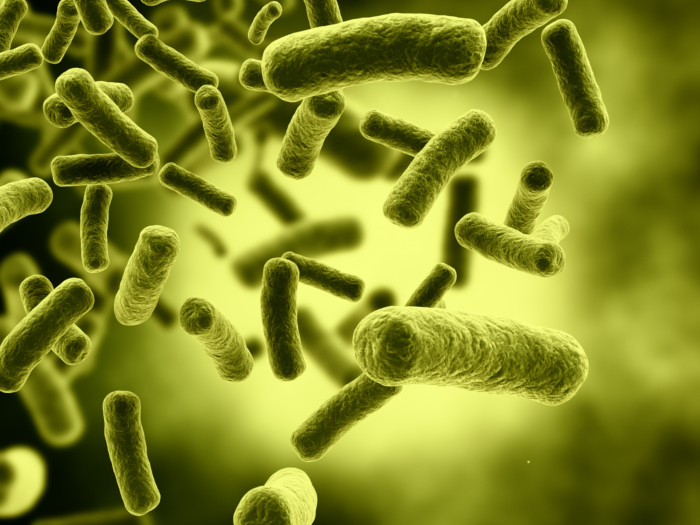 This behavior shows that bacteria can communicate with each other and adapt their behavior, acting together to save their population. Pseudomonas aeruginosa is considered one of the world’s most dangerous pathogens that urgently require effective antibiotics. So far, it has proved resistant to any treatment. This research throws much-needed clarity on its behavior and may help scientists to find new treatments.