Your Bones Linked to Threat Response

Do bones play a part in our stress and threat management? New research shows that bones could be part of our fight-or-flight response. Published in the journal Cell Metabolism last week, research by a team of scientists from the US, UK, and India found that stressors triggered an upsurge of the hormone osteocalcin in rodents and humans. Once it is released osteocalcin, turns off the rest-and-digest function of the autonomic nervous system, allowing the body’s stress response to get activated. [1]

The research was designed to test the function of bone and osteocalcin. The team was investigating the bone’s role in acute stress response (ASR). The team found that osteocalcin levels raised by as much as 50 percent within minutes when their test group of mice was exposed to stressors like an electric shock or fox urine. This was followed by the activation of ASR. 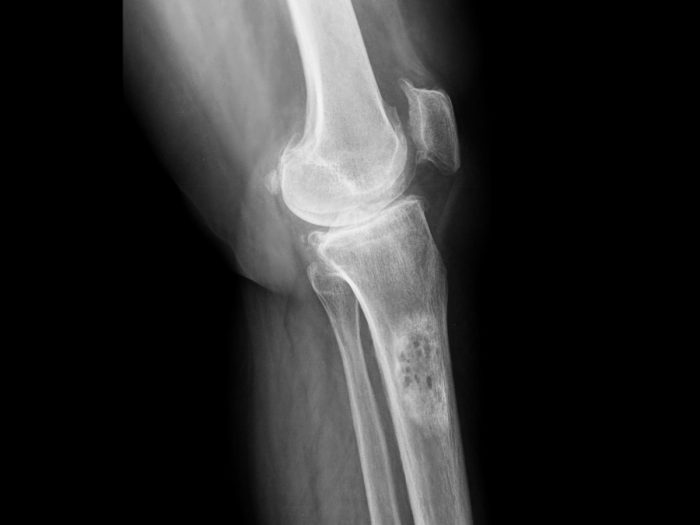