People with type 2 diabetes may be better able to regulate their insulin requirements by managing their diet rather than relying on insulin shots. A recent study by Tel Aviv University, published in the journal Diabetes Care, found that a starch-rich breakfast early in the morning and a light dinner could be just as effective as medications like insulin injections for ensuring glycemic control. [1]

Most people with Type 2 diabetes are advised to take six small meals in a day (6M diet). However, this is rarely good enough for sugar control. Hence, they have to inject themselves with insulin. Insulin can cause weight gain and trigger the loss of control of blood sugar levels. This means a higher insulin dosage, which again results in weight gain and so, a negative cycle is formed. 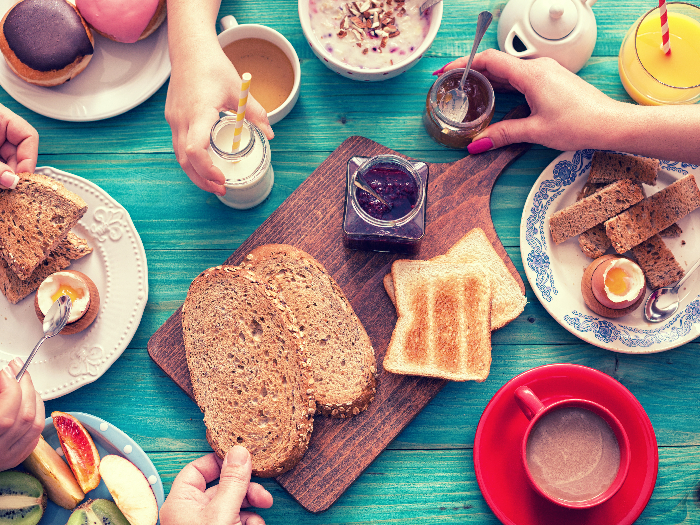 Instead of the traditional diet, the team came up with a new one, called the 3M diet. This new diet is more aligned with our biological clock. A heavy breakfast with bread, sweets, and fruits is followed by a substantial lunch and then a small dinner. The dinner lacks carbs, sweets or fruits. The team studied 29 people with Type 2 diabetes, splitting them into two groups. One group followed the 3M diet while the other group followed the 6M diet.