Don’t Skip Your Breakfast If You Want Good Grades: Study

If you want good grades, make sure you eat your breakfast. A recent study by researchers at the University of Leeds, published recently in the journal Frontiers in Public Health, revealed that students who ate their breakfast frequently on school days achieved higher GCSE grades than those who ate their breakfast rarely. The aim of the study was to examine the association between the consumption of school-day breakfast on a regular basis and academic performance in students. [1]

The researchers picked 294 adolescents aged between 16–18 years (77.2% females). They were asked to fill a retrospective 7-day food diary. This would include their daily breakfast intake and their GCSE grades. Breakfast was defined as any food or drink with a certain energy content which was consumed by 10:00 a.m. on school days. The consumption pattern was further split in three parts: rare (0–1 day), occasional (2–3 days), or frequent (4–5 day). These were measured only on school days. 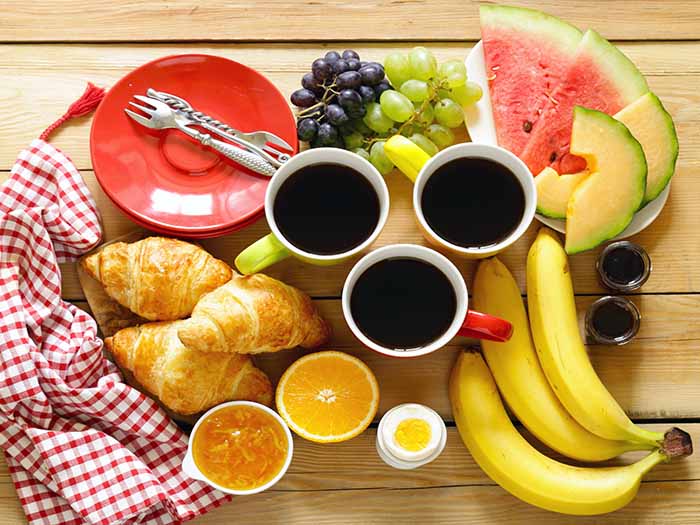 The results indicated a clear association between breakfast intake and improved academic performance. The combined grades of students who rarely ate breakfast were almost two grades lower than the other group. The results also seem to hold across different socioeconomic levels. Within the low or middle socioeconomic level, adolescents who rarely consumed breakfast had significantly lesser chances of achieving higher grades in Mathematics than students who did take regular breakfast.