Cancer Mortality Drops By 29% In The US

There is some good news when it comes to cancer treatment. According to the latest figures released by the American Cancer Society, cancer mortality has fallen by 29 percent from 1991 to 2017. This included the largest drop in a year, 2.2 percent from 2016 to 2017. These figures were published in the ACS publication, CA: A Cancer Journal for Clinicians, considered an authoritative source on cancer-related news and developments. [1]

ACS compiled this data from different surveys carried out across the country, tabulating the number of new cases and expected deaths in a year. The drop in cancer mortality rates is a result of a steady decline over the last few years. Remarkably, mortality rates have fallen in the 4 most common types of cancer, lung, colorectal, prostate, and breast. These four cancers also account for the highest number of cancer-related deaths. Of these, lung cancer mortality is the  highest, more than breast, prostate and colorectal cancers combined. 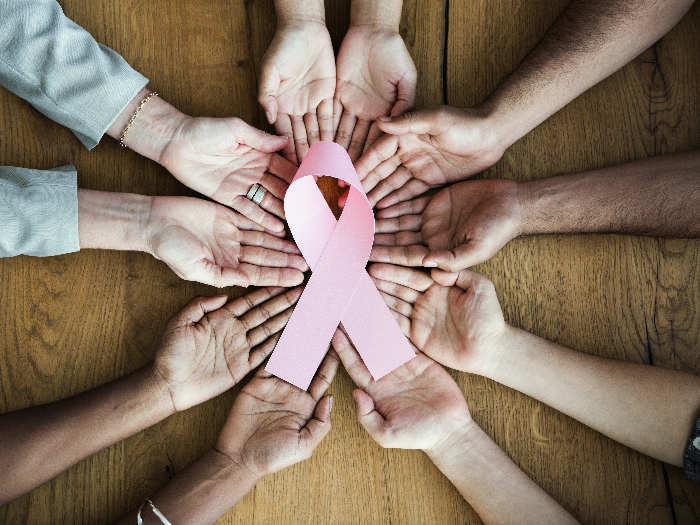 Cancer-related mortality falls significantly in the US. Photo Credit: Shutterstock

The improvement in figures could be partly because of a fall in lung cancer deaths. This is because of advances in diagnosis and treatment along with declining levels of smoking. However, advances in reducing the number of deaths associated with breast, prostate and colorectal cancers have slowed.