Children’s temperament or how they deal with their environment can also influence their diet. A Norwegian study, published in the journal Appetite, found that individual temperament plays a decisive role in the development of eating behavior in children. Temperamental children have a greater chance of developing an unhappy relationship with food along with unhealthy eating habits. The authors recommended that such children may need special parental attention in developing good eating habits. [1]

The research team used a community sample of 997 Norwegian children for their study. These participants were followed biennially from age 4 to 10. Their eating patterns were mapped through a Children Eating Behavior Questionaire. It was designed to measure ‘food approach’ and food avoidant’ behavior. 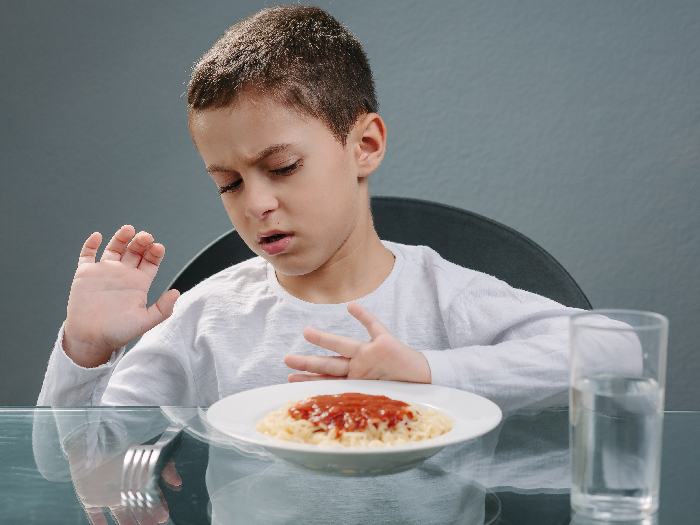 Watch out for food avoidance in your child. Photo Credit: Shutterstock

The team found that higher negative affectivity (such as angry reaction, mood instability, and dysregulated negative emotions) influenced both food approach and food avoidant behavior. Positive emotions, greater engagement with their environment, on the other hand, was associated with more food approach and less food avoidant behavior. However, this did not apply to emotional under- or over-eating