Our future generations may not have access to enough brain-building fatty acids, thanks to global warming. In a study, published in the journal Ambio, a team of Canadian scientists predicted that the availability of DHA or Docosahexaenoic acid, an essential omega-3 fatty acid, will fall by less than half by the year 2100. [1]

DHA is one of the most important structural elements of the brain and cerebral cortex. Yet, the human body does not make enough DHA on its own. The most common sources of DHA are maternal milk, algae oil and fish oil. The study based its prediction on the spread of global warming, which is raising water temperature and is expected to severely deplete the DHA in aquatic systems, starting from algae which are at the bottom of the food chain. 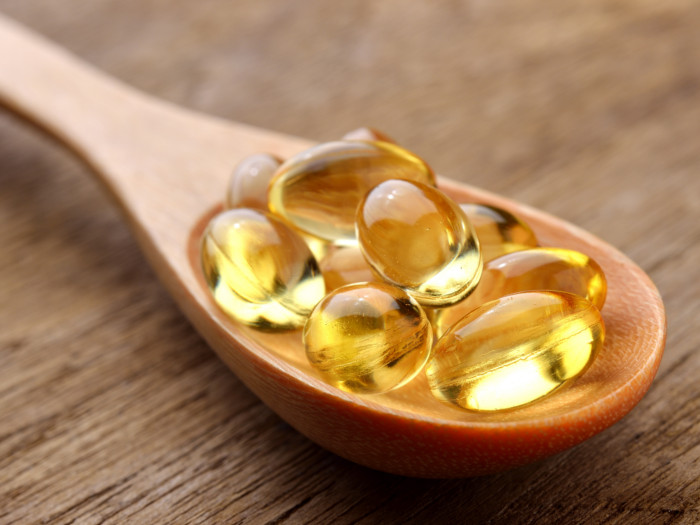 The team used a mathematical model to compute falling temperatures, its impact on algal DHA production and its transfer to fishes and humans. The study concluded that by the year 2100, an increase in water temperatures could result in a drop of 10 to 58 percent in the availability of DHA globally. Further, they estimated that almost 96 percent of the global population will not have access to DHA. This effect may be even more severe for people living inland and on other mammals.