Fighting coronavirus will take considerable money and resources. According to a report published by the WHO, the international community has launched a preparedness and response plan costing USD 675 million. The plan is meant to particularly help countries with a weak health service infrastructure. [1]

Named the Strategic Preparedness and Response Plan (SPRP), it laid down the resources and activities that are needed by health organizations in order to implement a worldwide response. The aim of the plan is to limit the human-to-human transmission of the virus, especially in countries that are most vulnerable to an outbreak. Under the plan, patients will be identified, isolated, and treated as soon as possible. Critical risk events would be immediately communicated, social and economic impacts minimized, the spread of the virus from animals will be addressed, and any critical factors will be addressed immediately. 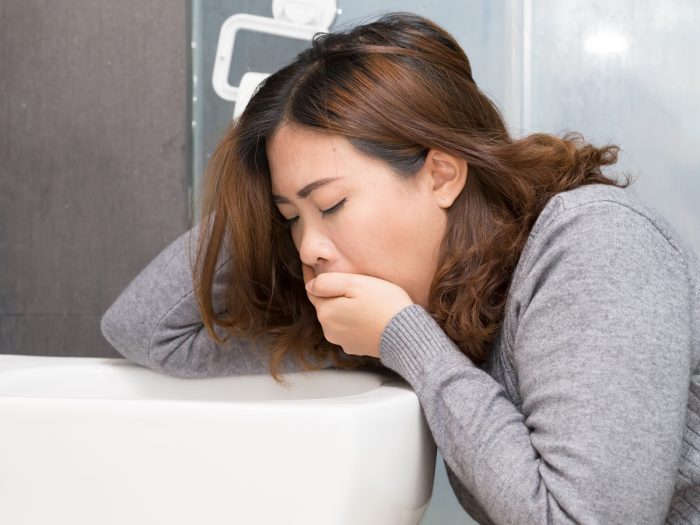 To meet this challenge, the plan will establish international collaboration and operational support, scale up the readiness of response teams, and accelerate research into the field. The WHO is actively seeking out resources to fight the outbreak. It has identified China and other regions as high risk.

Update: The WHO updates figures of casualties as of 5 February. 25 countries have now confirmed cases of coronavirus. In China, the number of infected people is now 24,363, which is 99% of all cases. In all, 191 cases have been reported from other countries.