Just a little less than half the number total number of COVID-19 infected people may be asymptomatic, posing a challenge in the control of its spread. A recent study by Scripps Research, published in the Annals of Internal Medicine, shows that up to 45 percent of the infected people never showed any symptoms. The findings highlighted the need for expansive testing and contact tracing as the only means of finding asymptomatic carriers. [1] 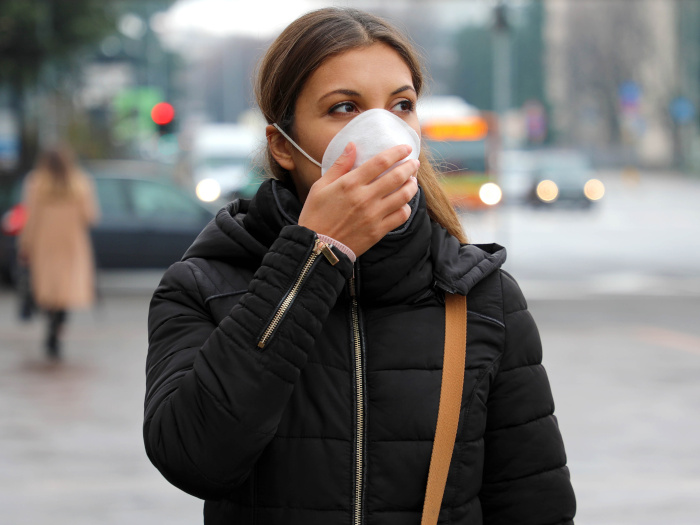 These figures are based on 16 diverse cohort studies from across the world. The researchers looked for data from various sources, from medical databases to news reports. As a result, their dataset included diverse people from prison inmates to homeless shelters, cruise ships, and nursing homes. What they noticed was a large proportion of people who never showed any symptoms. Among the prison inmates from four US states, the number of asymptomatic people was as much as 96 percent.

What made this worrying is that lack of symptoms did not mean an absence of harm. CT scans of the 76 asymptomatic individuals on the Diamond Princess cruise ship showed that 54 percent of these individuals suffered from subclinical lung abnormalities. The authors concluded that given the potential of asymptomatic people acting as carriers of the disease, preventive measures like masks were essential