COVID Symptoms May Differ In Kids, Starting With Illness, Diarrhea

COVID-19 does not always start with a cough in children. Instead, it could be a stomach upset. According to a new study, published in the journal Frontiers in Pediatrics, it can also appear as sickness and diarrhea. The study was conducted by scientists from Wuhan, China, the epicenter of the pandemic. The study was supported by case histories of five children who were admitted to the Wuhan Children’s Hospital with non-respiratory symptoms. [1] 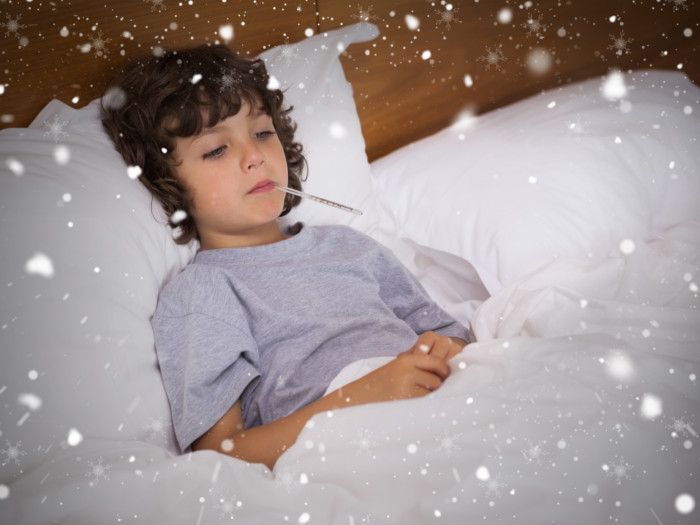 These 5 cases were of children who had sought medical aid for unrelated problems. While three had to be admitted for emergency treatment or operation, two showed gastrointestinal symptoms. One of these cases included a 2-month old infant who was admitted for drowsiness and poor feeding. Of these two had clear history of COVID-19 exposure, while one was suspected of the same. Although none of the children were admitted for respiratory illness, all five later developed pneumonia. Since COVID-19 was spreading through the city at the time, the children were tested for the infection. All five tested positive.

This is the first study that illustrates non-respiratory symptoms in children. Most infected children show mild clinical manifestation and recover within a day or two of the fever. These five case studies showed a more serious onset, with two critical cases. Importantly, four of the five children started with digestive tract symptoms. The children also had a coexisting condition. It is not yet clear whether their fever was due to the SARS-CoV-2 infection or coexisting condition.

Associated Press, in the meanwhile, also reported a growing number of multi-system inflammatory syndrome among pediatric hospital admissions in New York, which later turned out to be COVID-19 related. It affected blood vessels and other vital organs. New York Governor Andrew Cuomo announced that the city will now investigate about 100 cases of the syndrome. [2]