A new study published in the Journal of American Medical Association (JAMA) suggests reducing the consumption of soft drinks, soda, or pops for a healthier and longer life. These findings were based on a cohort study of 451,743 people, based in ten different cities in Europe, over a period of eight years, from 1992 to 2000. 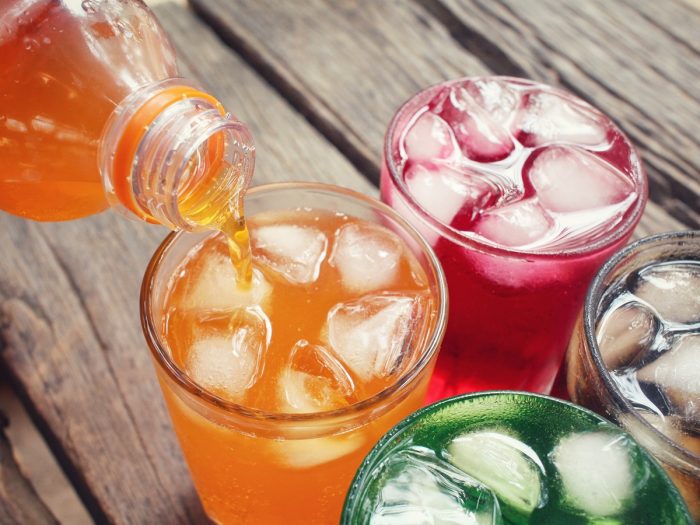 Those who consumed two glasses or an equivalent of 500 milliliters of ‘sugar-sweetened’ or ‘artificially sweetened’ soft drinks were found to be at the maximum risk level.

The researchers aim to support the creation of public awareness campaigns towards limitation in the consumption of soft drinks. You could start by replacing soft drinks with healthier options like kombucha, green tea, nut-based milk, or fruit-infused water.