Exposure To A Pet Dog Can Lower Schizophrenia Risks

A pet can help our mental health more profoundly than we understand. Sometimes these effects can last a lifetime. A recent study by researchers at the John Hopkins School of Medicine, published in PLOS One suggests that exposure to a pet dog in early childhood can lower the risks of developing schizophrenia later in life. The researchers were studying any possible associations between exposure to household pets (cats and dogs) and the development of mental disorders. While they found a strong association for pet dogs, there were no significant links in the case of pet cats. [1]

The findings were based on a cohort study of 1,371 members with ages between 18 and 65 years. Of these 396 people were diagnosed with schizophrenia, 381 with bipolar disorder, and 594 were chosen as controls. The researchers also considered factors like gender, age, place of birth, race/ethnicity, and parental education. Participants with schizophrenia and bipolar disorder were selected from the Sheppard Pratt Health System. The control group members were picked from the Baltimore area. All participants were asked if they had a household dog or cat in the first 12 years of their life. 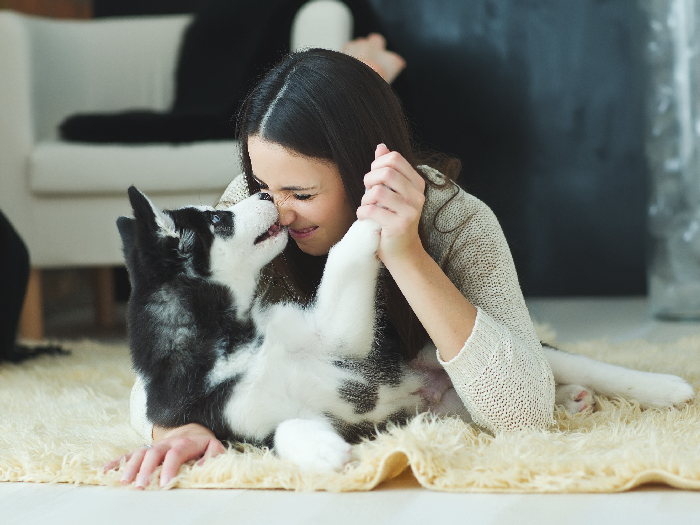