Drinks With Sugar Riskier Than Solids

Sugary drinks can cause higher body fat gain than sugary food. Animal research carried out by a group of Chinese scientists, published by Elsevier recently found that it is sugary drinks that promote body fat gain at a far faster rate than sugary solids. The increase in body fat also affected the balance of blood glucose levels and insulin resistance. [1]

In this animal study, dietary sucrose was fed to mice in solid and liquid form for 8 weeks. The team monitored the energy intake, energy expenditure, body weight and body composition of the rats. They also carried out insulin, glucose intolerance tests, while checking the liver’s fat and glycogen contents. In addition, the sweet receptors on the tongue were also monitored. 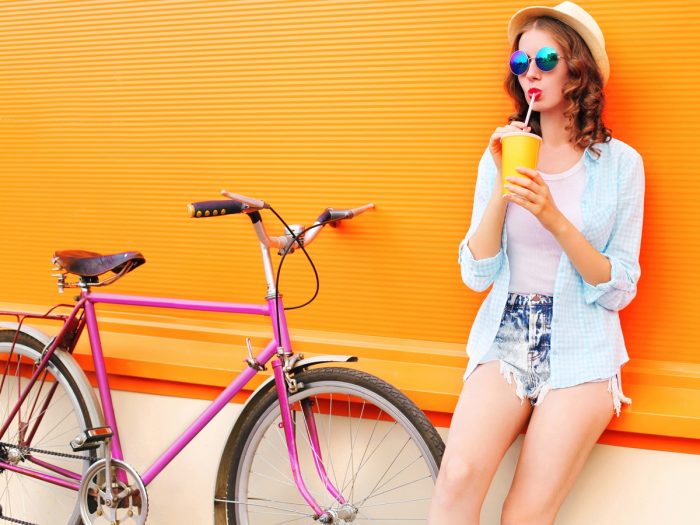 The team found that consumption of sucrose liquid and not the equivalent amount of solid sucrose led to the gain in body fat gain in the mice. Additionally, body fat had a higher correlation with glucose intolerance when compared with sucrose. “Our data support the suggestion that consumption of liquid sucrose may be an important contributor to dysregulation of body weight and related metabolic syndromes,” concludes the research.