Even One-Time E-Cig Use Cause Risk To Multiple Organs: Study

Despite the recent concerns regarding vaping, there is very little data on how it affects smokers. Even the CDC warning, issued last month, did not explain how exactly e-cigarettes affected smokers. The warning was based on the increasing number of deaths among e-cigarette users. Now a new European study has shown that even short-term exposure to vaping poses risks to multiple organs. Published in the European Heart Journal, the animal study found that exposure to e-cigarette vapor increases cerebral, vascular, and pulmonary oxidative stress. [1]

The team ran both human and animal tests. To understand the effect of e-cigarettes, they checked the blood flow and stiffness of the brachial artery in the upper arm in 20 healthy smokers. The readings were taken before and after they vaped an e-cigarette. They also exposed 151 mice to e-cigarette vapor for varying periods. 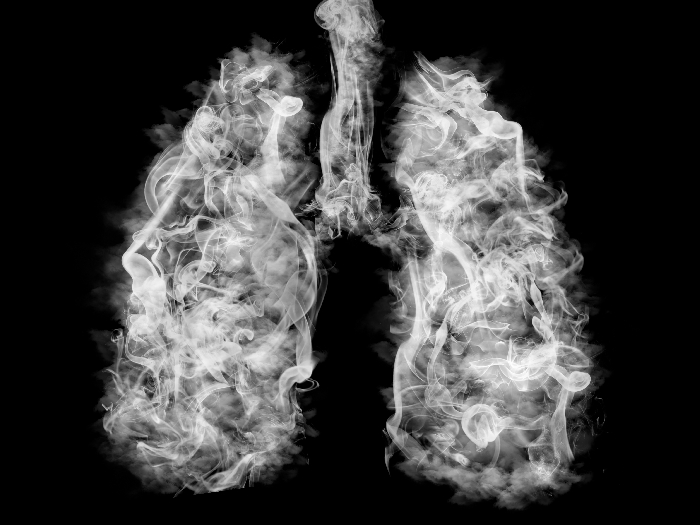 In the human study, they found that just one vaping episode increased heart rates, caused the arteries to stiffen and impeded the functioning of endothelium, the inner lining of the arteries. Endothelial dysfunction is also associated with cardiovascular diseases. In the mice, they found that exposure to e-cigarette vapor activated the damaging effects of an enzyme named NOX-2. Otherwise useful for the body’s defense, the vapors caused NOX-2 to cause damage to blood vessels, including those in the brain and lungs.