Colorectal cancer is seen as a disease that usually appears after 60 years of age. As a result, most bowel cancer screening focuses on older age groups. However, a recent UK study showed a dramatic increase in colorectal cancer in people below the age of 50, indicating an urgent need to shift our strategy. Published in the British Journal of Surgery, the study revealed that the incidence of colorectal cancer is increasing in young adults and our epidemiology to understand these emerging trends is sorely lacking. [1] 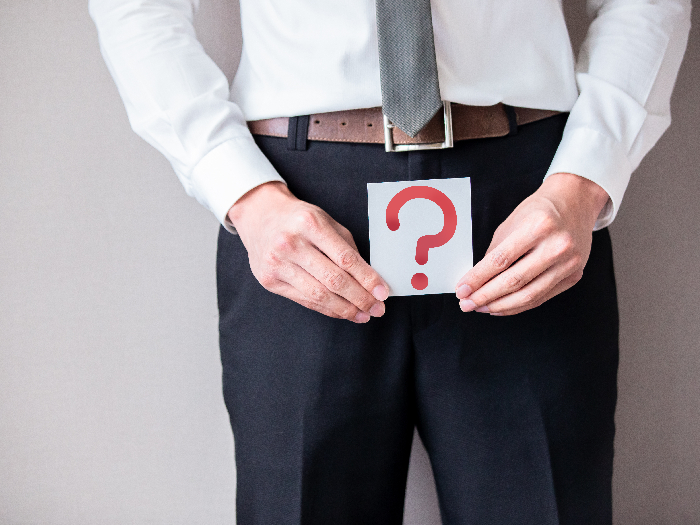 The population‐based cohort study took its data from the National Cancer Registration and Analysis Service database. It studied the data on all adults between the age of 20 and 49, from 1974 to 2015. The research team also took into account factors like sex, geographical region, and anatomical subsites. They found that contrary to expectations, the most sustained increase in diagnosed cases was in 20-29 years age group. The biggest increase was found in Southern England. The rate of increase was similar for both sexes, showing that there was no gender-specific trend. Most cases were driven by a rise in cases in distal tumors.

Of the 1,145,639 new cases of colorectal cancer that the team studied, 2594 cases were in 20–29 age group, 11,406 cases in the 30–39 age group, and 42,134 in the 40–49 age group. These findings are in line with other studies conducted in Europe and the US. The research concluded by stating that colorectal cancer should no longer be considered an old-people-disease. It also asked for a shift in screening, research, and education policies.