While the popular belief goes that having an elder brother or sister helps the younger child grow up in a very linguistically encouraging environment, health scientists and researchers disagree. A new study conducted by a team of researchers at the CNRS suggests that having an elder brother can lead to delayed development of speech in the younger sibling. [1]

This cohort study observed the behavior of 1,000 children from birth to age five, and their language skills were evaluated on the basis of vocabulary, syntax, and verbal reasoning. Children with an elder brother had an average delay of two months in their language development when compared to those with an elder sister. [2] 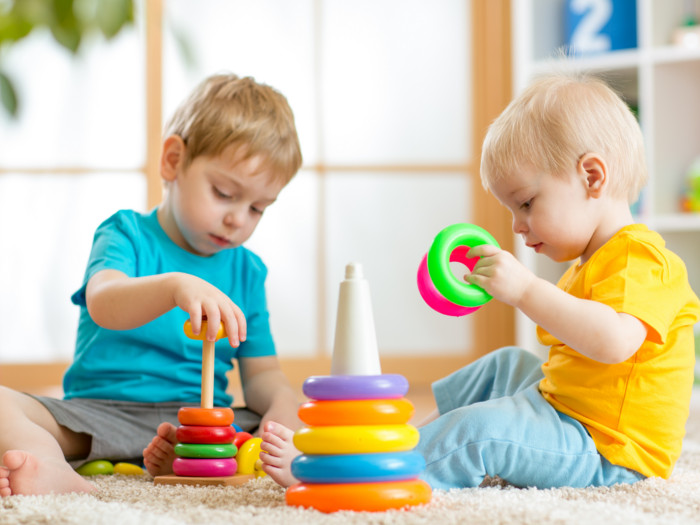 There have been studies in the past that showed results suggesting, “children having elder sibling have poorer linguistic performance than those who have none,” but this time, researchers have come up with more specific findings – slow linguistic development only in children with an elder brother. Whereas, children who grow up with an elder sister show better language abilities.