Emotional intelligence is as important as academics when it comes to a student’s performance at school. Recent research published in the journal American Psychological Association found that students with emotional intelligence (EI) show better performance at school than their less-skilled counterparts. EI was defined as the ability to understand and manage emotions. [1]

The team gathered this cross-country data from more than 160 studies from 27 countries, covering over 42,000 students. Almost three-quarters of these countries (76 percent) were English-speaking. The participants ranged from elementary school to college-going students. When collecting and analyzing the data, the team took into consideration factors like personality and intelligence. 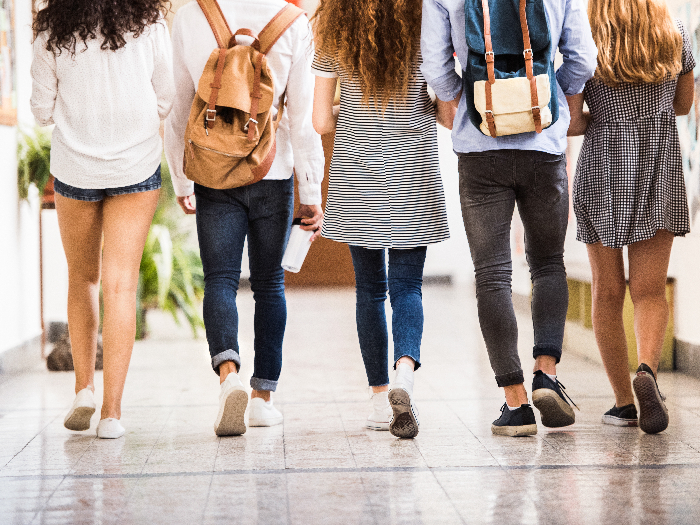 The researchers found that students who recorded high EI also showed better academic performance with higher grades and test scores when compared to students with lower EI. The association was possibly due to three reasons. Firstly, students with high EI are better able to manage the negative emotions like frustration and anxiety associated with academic performance. Secondly, they are more adept at navigating their social relationships. Thirdly, certain EI skills overlap with academics, helping the student to understand the subject.

In a related article published in the same journal, the team also cautioned against testing for low EI as a means of improving performance. Instead, schools should focus on teacher training and well-being. [2]