What has long been a matter of gossip and stories is now a matter of scientific study, adultery. A team of Belgian scientists studied long-term genealogical data along with DNA evidence to study patterns in fatherhood and extra-pair paternity (EPP) in certain parts of Western Europe over the last 500 years. Published in the journal Current Biology, the study revealed some surprising details on patterns of adultery and the social context in which it occurs. [1]

The study covered 500 years, which included several significant social changes, such as the Industrial Revolution and the rapid urbanization of cities. The team used genealogical data to identify 513 adults from Belgium and the Netherlands who shared a common paternal ancestor. This meant that they should have carried the same Y chromosome. They found that social context and socioeconomic status played a huge role in the occurrence of EPP. 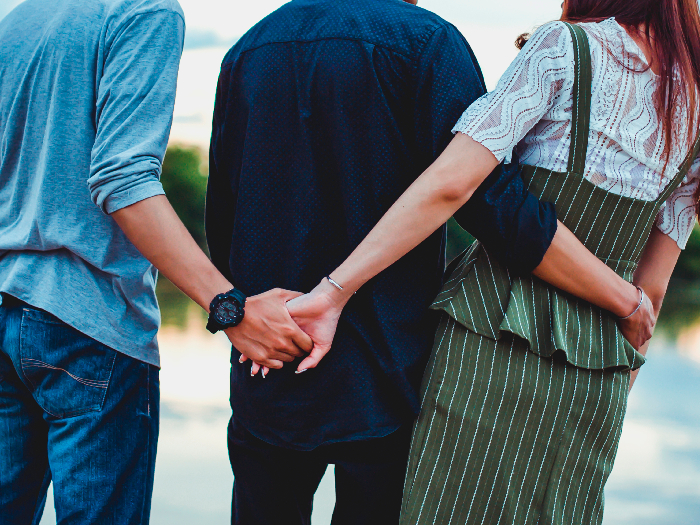 The overall rates of EPP were quite low, at around 1 percent. But there were wide differences in different socio-economic classes. The EPP rates were lowest (around 1 percent) among the well-off merchants, craftsmen, and farmers in rural areas. However, it was around 4 percent among the lower class weavers and laborers. Apart from economic status, population density also affected EPP rates. While it could be as low as 0.5 percent in the rural populations living in sparsely populated areas, the EPP rates could go as high as 6 percent among the socioeconomic classes in densely populated cities.