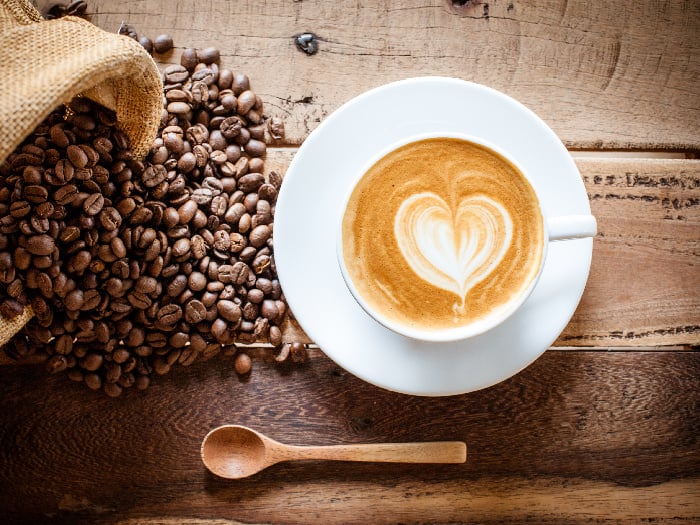 Coffee is good for your heart. Photo Credit: Shutterstock

The findings were based on Norwegian cardiovascular surveys, comprising in all, 508,747 participants. The age group was between 20 and 79. The participants were followed for an average of 2o years. The team focused on cause-specific death. The number of deaths were 46,341 for all-cause mortality. 12,621 were attributed to cardiovascular diseases (CVD), 2894 for strokes, and 6202 for ischemic heart diseases. 59 percent of the participants preferred filtered coffee. 20 percent preferred unfiltered brew and 9 percent used both. 12 percent of the participants did not drink coffee.