Existing studies on schizophrenia have focused on the role of genes in the development and their heritability. Now a large-scale study has brought to light the whole genome sequence behind the disease. Published in Nature Communications, the study revealed a rare structural genetic variants that could be responsible for schizophrenia. Previous studies had focused on common genetic variations. [1] 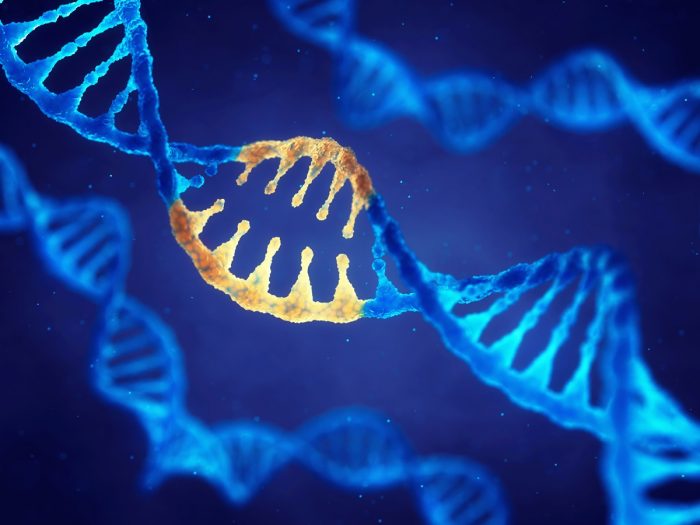 Led by the UNC School of Medicine, this study was undertaken in collaboration with four Swedish universities. The researchers used a method known as whole genome sequencing to analyze the entire genome. The large-scale study examined the genes from 1,165 people with schizophrenia as well as 1,000 controls. This is the largest-known study on the genomes behind schizophrenia.

The team found anomalies or structural variants in the genome that could lead to schizophrenia. These topologically associated domains or TADs are areas in genomes which do not normally interact with neighboring TADs, However, in people with schizophrenia, shifting or breaking of TAD boundaries allows interaction of genes that are uncommon. This study was the first to find the TAD association in the development of schizophrenia. These findings are a valuable clue in understanding schizophrenia and devising an effective remedy.