The aim of the study was to develop a habit-based intervention to promote physical activity and average weekly step count among workers. The study was conducted for 6 weeks where the team recorded and measured these parameters at regular intervals. The participants were 20 sedentary office workers from an Australian University. 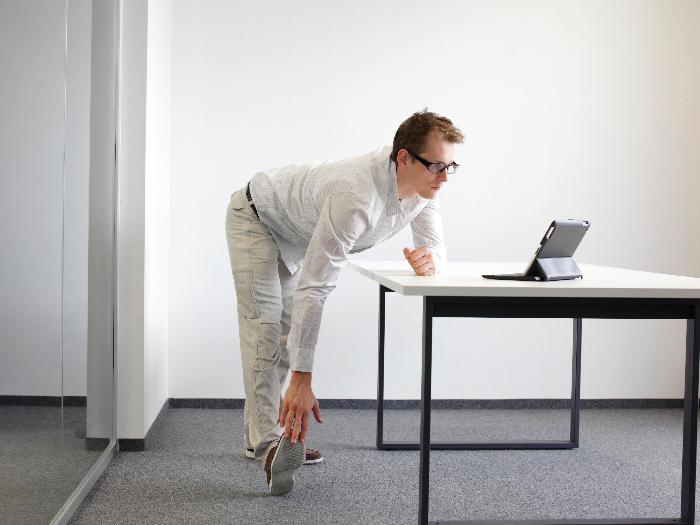