Although a number of recent research studies have focused on the unhealthy aspects of hyper-palatable food or HPF, there is no standardization of the term itself. A recent study by scientists at the University of Kansas, published in the journal Obesity, has attempted to categorize the different types of HPF in an attempt to develop a quantitative definition of HPF and its prevalence in the American diet. [1]

Hyper-palatable food is a term used by scientists for food deliberately engineered to be tastier than healthier traditional alternatives. Food termed as ‘fast food’ or ‘sweets’ come under this wide umbrella. The lack of a standardized definition means that we have no specificity when defining such food. This is why many food items that may contain the same amount of fat, sodium, and sugar as fast food are often not seen as harmful because no definition applies to them. 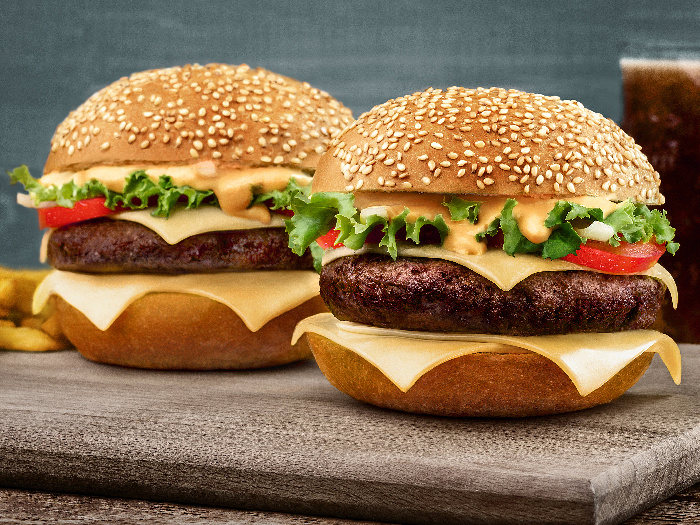 The researchers divided HPF into three categories according to the proportion of three main ingredients: fat, sugar, and sodium. These were: FSOD (> 25% kcal from fat and ≥ 0.30% sodium), FS (> 20% kcal from fat and > 20% kcal from sugar), and CSOD (> 40% kcal from carbohydrates and ≥ 0.20% sodium). This new definition shows the prevalence of sodium in artificially increasing palatability. By focusing on the ingredients, the researchers found that many foods marked as low-fat or low-sugar were in fact, falling well inside the HPF parameters.

Applying this data also revealed that a substantial percentage of foods US food system database meets the criteria for HPF. The majority of the food items fell in the FSOD cluster. It is important to note here that the method of food preparation is also an important factor when determining hyper‐palatability.