Intensive agriculture practices, such as livestock breeding, has led to an increased risk of epidemics. In a study published in Proceedings of the National Academy of Sciences, researchers from the UK warned of high livestock numbers, low genetic variety, and overuse of antibiotics. The study showed that a very high number of livestock like cattle is leading to the spread of pathogenic species among humans. [1] 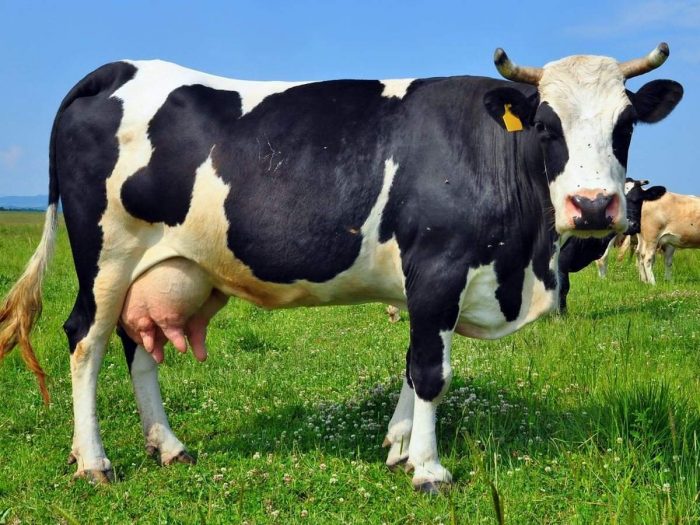 The global demand for cattle has led to an epidemic and increased risk for humans. Photo Credit: Shutterstock

The researchers were studying the evolution of a bacterium found in cattle, Campylobacter jejuni. This bacteria is the leading cause of gastroenteritis in high-income countries. They found that this cattle-specific strain of bacteria emerged coincided with a significant rise in cattle numbers in the 20th century. Intensive farming led to the cross-over of the bacterium from cattle to infect humans, creating a major public health problem. With the movement of animals becoming global, we now have a situation where such infections can spread globally through trade networks.

The team studied the C. jejuni genome sequences from 1,198 isolates from clinical cases, sourced from different countries. The data were collected from published studies and isolate genomes in the National Center for Biotechnology Information. Complex isolates were secured from the Animal and Plant Health Agency collections. All in all, samples were collected principally from the UK (60%), Spain (12%), and the United States (10%). Samples were collected from environmental sources, ruminants (such as cattle), chickens, pets, and wild birds.

The samples indicated multiple recent host transitions. In this inter-mingling, a cattle-strain emerged and proliferated. This host specialization led to endemic and epidemic clones that spread globally among cattle. Intensive livestock production is spurred by increasing demand and the needs of a growing human population. However, this study showed that the vast global cattle industry has also led to the emergence of specialist strains, which has significantly increased the risk of human infection.