‘Keto flu’, often reported by followers of the ketogenic diet, is a common condition and may originate because of the diet itself. A recent Australian research, published in Clinical Nutrition, studied the common symptoms associated with this condition. These symptoms included flu-like condition, fatigue, headache, gastrointestinal discomfort, heartbeat alterations, feeling faint, brain fog, nausea, dizziness, and decreased energy. [1] 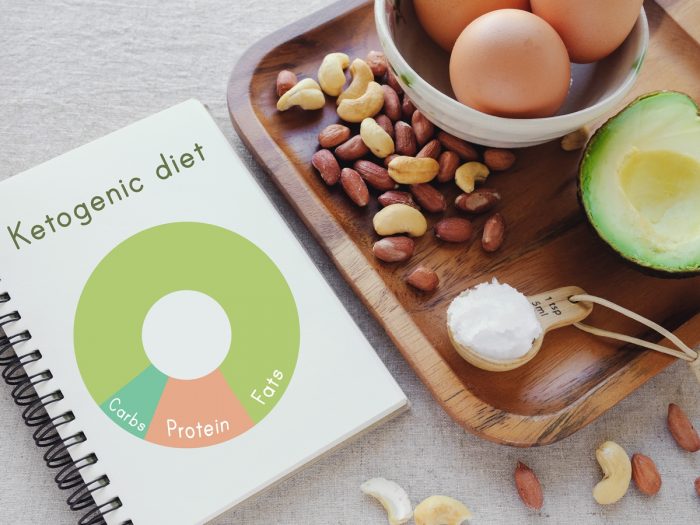 Can a keto diet cause flu? Photo Credit: shutterstock

The research team gathered their data from online forums, especially those referring to keto flu, keto-adaptation, or keto-induction. These forums would contain user threads that were initiated for discussing keto flu-related topics. They picked posts that described at least one or more side-effects associated with a keto diet. The team excluded posts by participants who self-reported a history of anabolic steroid use, diabetes, non-English speakers, non-keto diet followers, posts that were not in public domain or where posts were deleted because username was not visible.

The team identified 75 online forums of which 43 met the inclusion criteria. These contained 448 posts and 300 unique users. Of these 101 users described their personal experience of keto flu with definite symptoms. The symptoms peaked in the first week and started dwindling after four weeks. The team was also able to categorize the severity of the symptoms among 60 users. 15 users reported mild conditions, 23 described it as moderate and 22 were categorized as severe. User response was supportive with others in the forums offering remedies and other forms of support.