Despite persistent efforts to educate on better health practices, the cardiorespiratory fitness in children is still far short of the ideal. A study by the American Heart Association, published in its flagship journal, Circulation, found that nearly 60 percent of American children lack a healthy cardiorespiratory fitness (CRF). Also known as aerobic fitness, CRF is an important health measurement because it shows the body’s ability to supply our muscles with oxygen during physical activity. [1] 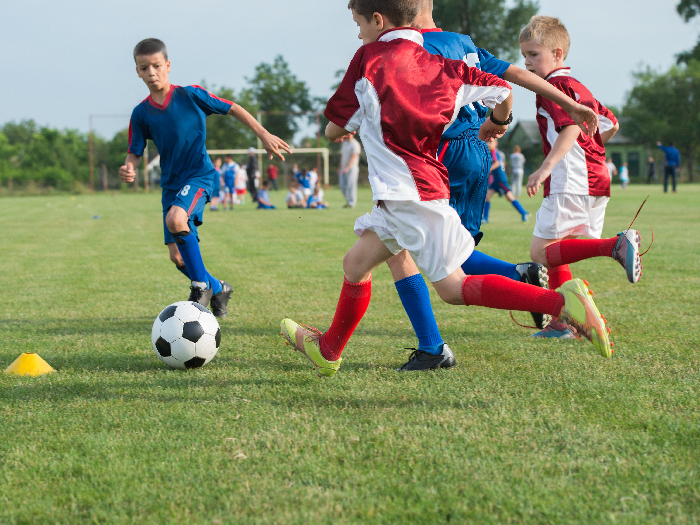 Children with healthy CRF are likely to live longer and lead a healthier life as adults. Studies have linked it to better mental health, life satisfaction, clearer thinking, and academic achievement. On the other hand, children with unhealthy CRF are at a higher risk of developing chronic diseases like type 2 diabetes and premature heart disease. They are also at an increased risk of premature death from a stroke or heart disease.

However, the level of CRF in children has been dropping in the US and internationally. Lack of physical activity was cited as the main reason for the decline. The paper asked for more inclusion of physical activity for children in schools. It also pointed out that schools can easily carry out CRF tests by themselves. This could be shared with healthcare professionals in the same manner as immunization records. In addition, there is also a need for providing nutritious food in lower-income families.