Does whole milk add to problems of childhood obesity? According to a recent study published in The American Journal of Clinical Nutrition the association of childhood obesity with consuming whole milk may be misplaced. The findings were based on different studies to understand the relation between the consumption of cow milk fat and adiposity in children aged between 1 and 18 years. [1]

The study by Canadian scientists was based on 28 observational and interventional studies from seven countries. This included both cross-sectional and cohort studies. The studies were on children and teenagers from 1 to 18 years. Adiposity was evaluated using the BMI score of the participants. They also considered bias in the data. 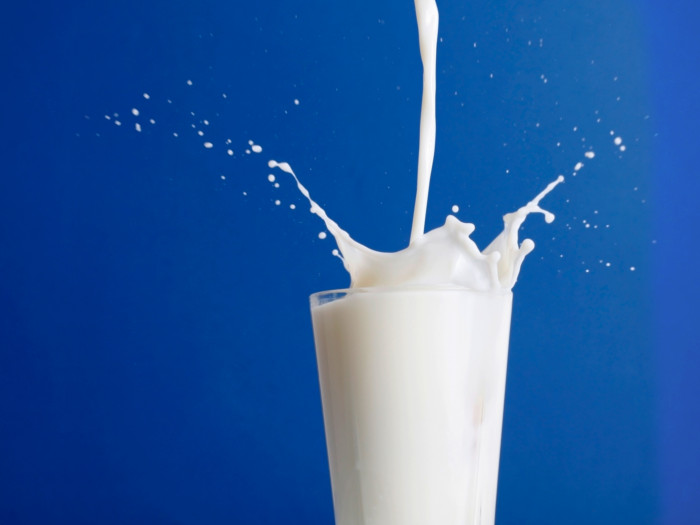 In 18 studies, the researchers found an association between high cow milk fat intake and low adiposity among children. Of the 28 studies, 14 studies compared the effects of whole milk with reduced-fat milk on weight measurement. These studies strongly suggested that children who consumed whole milk were less likely to be overweight than children who consume reduced-fat milk. However, the researchers also warned that more randomized trials are required to assess which cow milk fat minimizes obesity risks.