The Universal Language Of Music

Music is truly a universal language. No matter where the culture it comes from, we instinctively recognize it. Now, scientists from Harvard have found why music has a universal appeal. Published in The Harvard Gazette, the study aimed to answer the following questions: Is music universal? If yes, which musical qualities overlap across disparate societies? If it isn’t, why does it seem so ubiquitous? [1]

In the most wide-ranging study of its kind, carried over a period of five years, the team formed an international collaboration with musicians, psychologists, data scientists, linguists, and political scientists. They gathered hundreds of recordings from libraries and private collections of scientists from across the world. This included obscure recordings that are not immediately accessible on the Internet. Eventually, they built a database of nearly 5,000 song descriptions from 60 different cultures spanning across the globe, which they named The Natural History of Song. Their discography contained 118 songs from 86 different cultures. 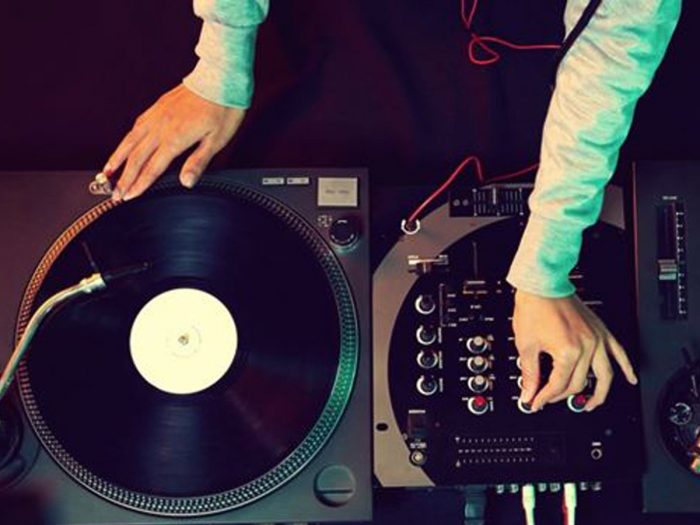 They found that the presence of music in different cultures shows remarkably similar patterns. Across societies, music is often commonly associated with infant care, dance, healing, and love. Not just that, music that shares certain behavior outcomes also tend to have the same musical features. This indicates that tonality and the structure of music are universal and perhaps, our mind is instinctively meant to create music.