How much you love your spouse can also shape the life of your children. A study by the University of Michigan and McGill University in Quebec, published in the journal Demography, found that parents with an affectionate marital relationship affected the long-term behavior of their children, especially their marriage timings and educational attainment. [1] 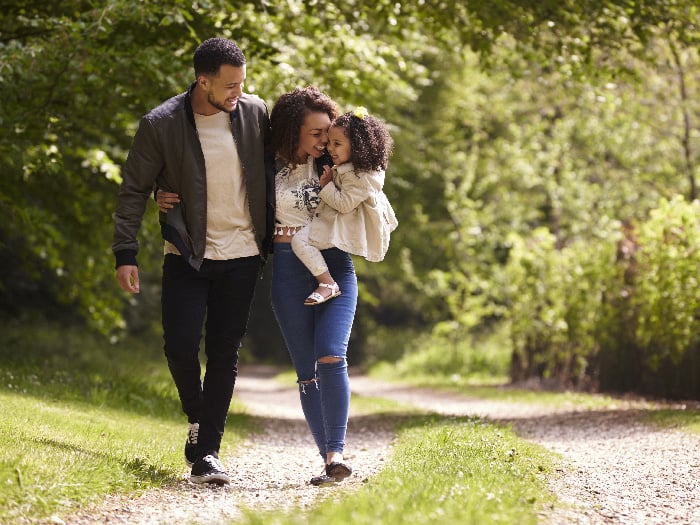 The findings were based on the Chitwan Valley Family Study in Nepal. Started in 1991, the study was based in the Western Chitwan Valley. The team included 151 families. Spouses were interviewed separately, but simultaneously. They were asked about the level of their affection for each other and asked to rate it as ‘very much, a little or not at all’.  The team then documented the educational and marital behavior of the children of these couples for the next 12 years.

They found that children whose parents reported that they loved their spouse ‘very much’ or ‘some’, were more likely to marry late and go for a higher level in education when compared to children whose parents reported a lower level of mutual affection. The researchers concluded that these patterns may be because affectionate parents are more likely to invest in their children’s future and create a happy home environment. They also create a positive role model for their children. As a consequence, the children go for higher education, are less inclined to leave home, and take their time to find a suitable partner.