Brain and brawn can really go together. The link between cognitive ability and exercise has been the subject of considerable research. Now the largest and most in-depth research on the subject, published in Nature, aims to address two gaps in existing research, its effect on young, healthy people and establishing a direct link between physical fitness (PF) and brain activity, particularly with the white matter microstructure. [1]

The team used the brain imaging data of 1206 participants from the Human Connectome Project (mean age 28.8 years, 45.5 percent male). An in-depth analysis was conducted on all the available data to ensure that all relevant factors were included, such as BMI, blood sugar or education level of participants. PF was measured through a walking endurance test, while cognitive ability was tested on the basis on the NIH Cognition Total Composite Score, a globally accepted test for mental ability. 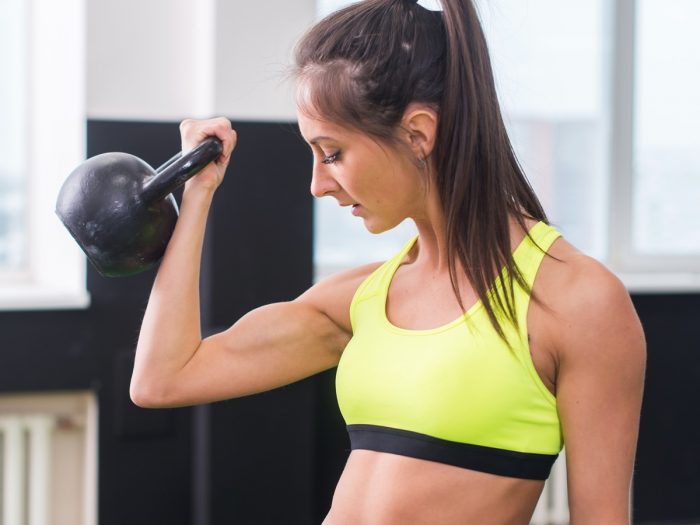 The researchers found a positive association between cognitive ability and PF, even after discounting factors like BMI, HbA1c, education, age, sex, and blood pressure. This association was applicable to nearly all cognitive functions, including cognitive flexibility, processing speed, and fluid intelligence. They also found the activation of the white matter microstructure, indicating critical structural alterations.