While abortion may be a difficult decision for some women, it is not as emotionally harmful as is often believed. A landmark study on the long-term emotional ramification of abortion found that 5 years after the event, a high proportion of women agreed that it was the right decision. Conducted by scientists at the University of California, the study was published in Social Science & Medicine.  [1]

The findings were based on longitudinal data spanning five years. It was collected from women who underwent abortions across 30 facilities in the US between 2008 and 2010. The data was gathered one week after the abortion and then semi-annually over the next five years. The researchers focused on the participants’ emotions and faith in their decision. 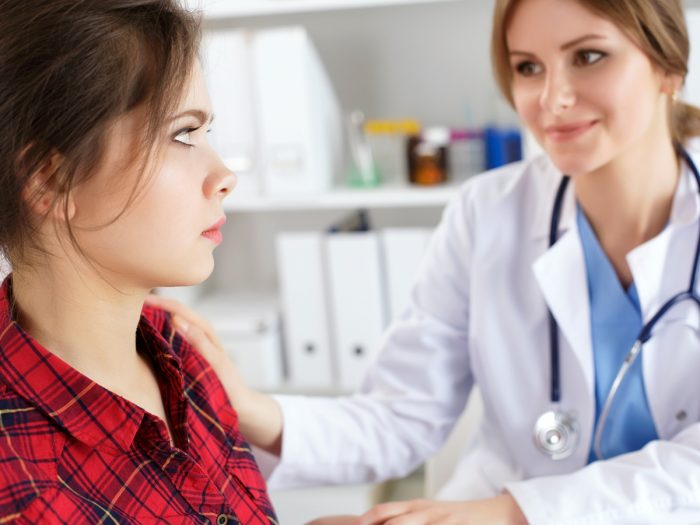 The long-term effect of abortion may not be not as stressful as we believe. Photo Credit: Shutterstock

The team was assessing the decision difficulty and the perceived abortion stigma in their community as these two factors can cause delayed or prolonged negative emotion. The team’s findings do not support this belief. They found that both positive and negative emotions start declining in the first two years, plateauing after that. In fact, relief was the most dominant emotion felt among the women.