Despite the concerns on growing screentime in children, research now shows that this practice may be starting as early as infancy. Published in Jama Pediatrics, research by the National Institutes of Health, the New York University Langone Medical Cente, and the University at Albany, found that high exposure to television, mobile or computers start from infancy onwards with steadily increasing screen time. [1]

The findings are based on the Upstate Kids Study, which was designed to study children who were conceived after infertility treatments. It tracked children born in New York State between 2008 and 2010. This wide-ranging study included responses from mothers of nearly 4,000 children. They had to answer questions on the media habits of their children at 12, 18, 24, 30, and 36 months of age. This was again followed up when the children were 7 and 8 years old. 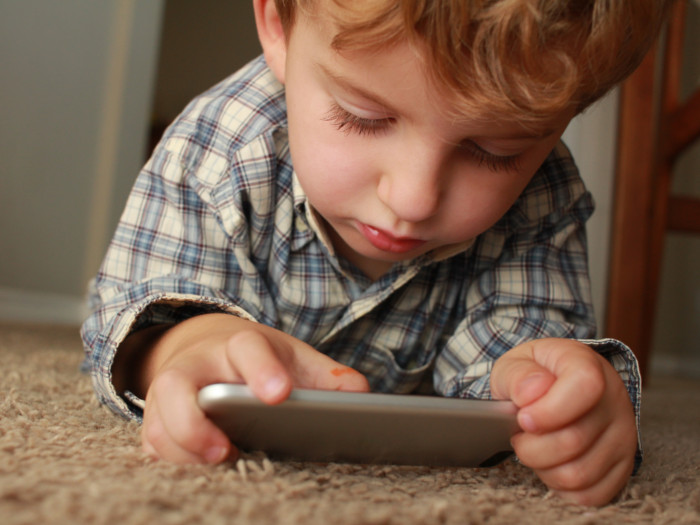 They found the screen time exceeded by a worrying 87% from the recommendations of The American Academy of Pediatrics. The recommendations are to gradually increase screentime from 18 months of age, keeping it limited to an hour for children aged 2 to 5. However, the team found that the average daily screen time spent watching television or using a computer or mobile device increased from 53 minutes at 12 months to more than 150 minutes at 3 years. The good news is that the screentime seems to fall in the 7-8 years old due to other school activities. They also found that screentime is higher in home-based childcare or in case of first-time mothers.