An inactive lifestyle can shorten your lifespan by twice the number of years when compared to staying active. A study by scientists from Norwegian University of Science and Technology, presented at ESC Congress 2019 together with the World Congress of Cardiology, disclosed that there is a link between a sedentary lifestyle and premature death when compared to an active lifestyle.  [1]

The findings were based on the Nord-Trøndelag Health or the HUNT Study, the largest cohort study in history. It is based on questionnaires, samples and clinical measurements of more than 80 percent residents of Nord-Trøndelag county in Norway, collected since 1984. The team picked data from 1984-1986 and 2006-2008. 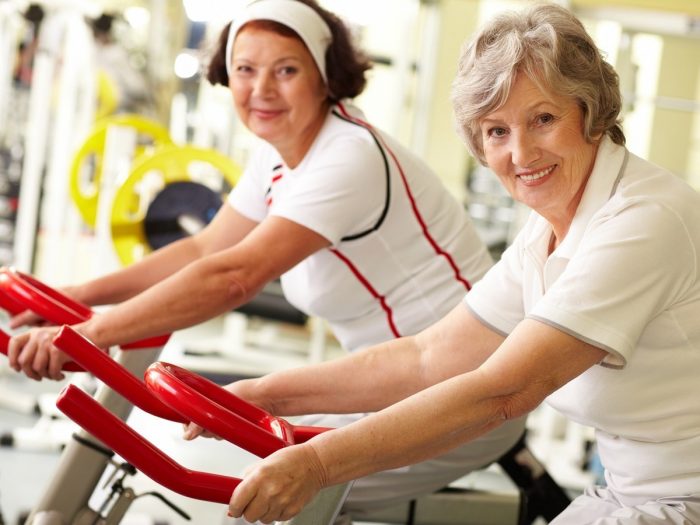 For this study, the research team considered the data from 23,146 men and women about the level of their physical activity. The information was categorised as high, moderate and inactive depending on the duration and frequency of their activity. These figures were then linked with mortality figures using the Norwegian Cause of Death Registry. People who reported a sedentary life were found to be twice as susceptible to all-cause death and almost three times as susceptible to cardiovascular death.