Should the sex of a person be considered when testing for dementia? A recent study published in the journal Neurology suggests that ignoring the sex of the person when conducting aMCI tests can cause significant errors in the final result. Amnestic mild cognitive impairment or aMCI is usually the first indication of the cognitive decline in a person. [1]

The team used data from the Alzheimer’s Disease Neuroimaging Initiative, a multisite study on the prevention and treatment of Alzheimer’s disease. This evaluation was based on the tests conducted on 532 men and 453 women. The researchers compared sex-specific scores with typical norms/cut scores. They used the sex-specific scores as true conditions, while treating the typical cut scores as the predicted condition. This basis was used to calculate true positives, false positives, and true negative/false negatives. 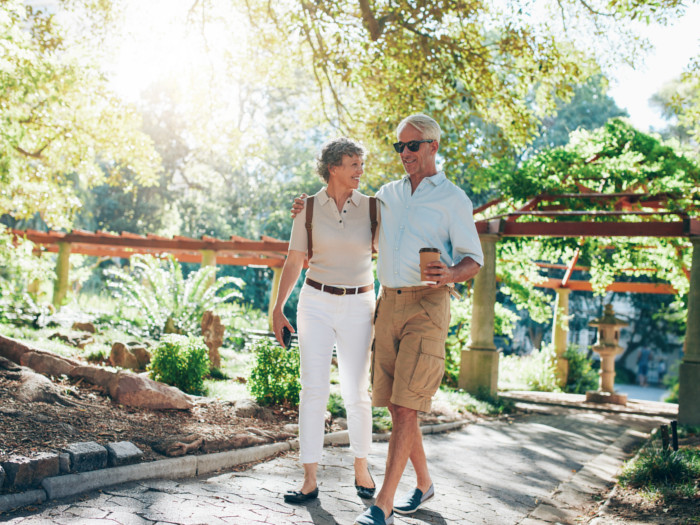 Results suggest that when sex was ignored, the aMCI diagnosis led to a 20% diagnostic error rate. When the sex of the person was taken into consideration, 10% of missed aMCI cases among women were identified. Similar numbers were reported in male participants. The researchers recommended the addition of sex-specific tests when evaluating verbal memory for an accurate diagnosis.