If you think prebiotics are just good for improving your gut health, think again. A recent research, published in the journal Nature revealed that prebiotics may also help in improving and promoting our sleep, especially after facing a stressful situation. It also helps in influencing gut bacteria, particularly the potent biologically active molecules, or metabolites they produce. Prebiotics are dietary compounds that we cannot digest, but which nourish the many bacterias living in our body. [1] 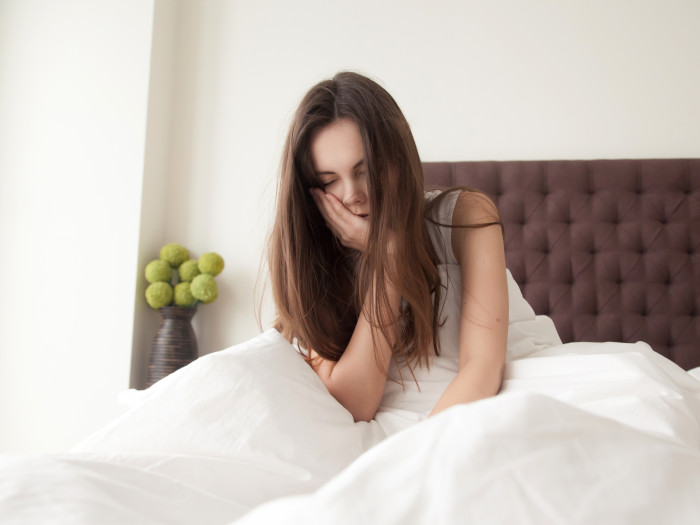 The findings were based on an animal study on rats. The researchers put adolescent male rats on two different diets, a standard chow diet and chow fortified with prebiotics. They tracked the physiological changes before and after the rats were exposed to a stressful situation. They analyzed fecal samples, measuring the metabolites after the food was broken down.

The team found that rats on the prebiotic diet had a very different presence of metabolites or ‘metabolome’. It was significantly higher and included a wide variation, such as sugars, steroids, and fatty acids. This kind of make-up could influence the gut to brain information pathway and hence, help us influence behavior. The metabolome was also different post-stress.

Significantly, the test rats did not show any spike in potentially sleep-disrupting metabolites, which was found among the rats on a normal diet. This indicated that prebiotics could help us ward off sleeplessness in stressful conditions.