Smoking is harmful not just for our physical health, but as evidence now shows, it may be just as destructive to our mental health. Recent research by scientists from the University of Bristol, published in the journal Psychological Medicine, revealed a marked association between smoking and mental disorders like schizophrenia and depression. [1]

The findings were based on a genome-wide association study on smoking behavior, schizophrenia, and depression.  The sample size of 462690 individuals was picked from the UK Biobank, a long-term study investigating the environmental exposure and genetic predisposition in the development of diseases. When studying smoking patterns, the researchers considered various factors like initiation, duration, heaviness, and cessation. 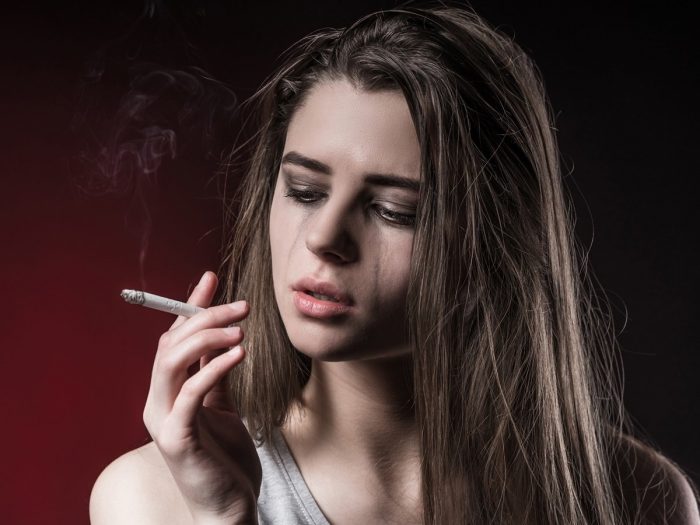 The team found that there was strong evidence to show that smoking is a risk factor for depression and schizophrenia. These findings were consistent for both smoking initiation and lifetime smoking. There were also indications to suggest that people with a genetical disposition for depression are more likely to take up smoking. However, the findings on genetic predisposition were inconclusive for schizophrenia.