As all world leaders and scientists advocate social distancing to fight the spread of Covid-19, how effective is it as a preventive measure? Recent research, published in The Lancet Public Health, examined its efficacy in halting or slowing down the epidemic. To examine its effect, the researchers picked the city where the epidemic first appeared, Wuhan, China. Their findings show that an extended period of social distancing followed by a staggered return to work is likely to be the most effective solution. 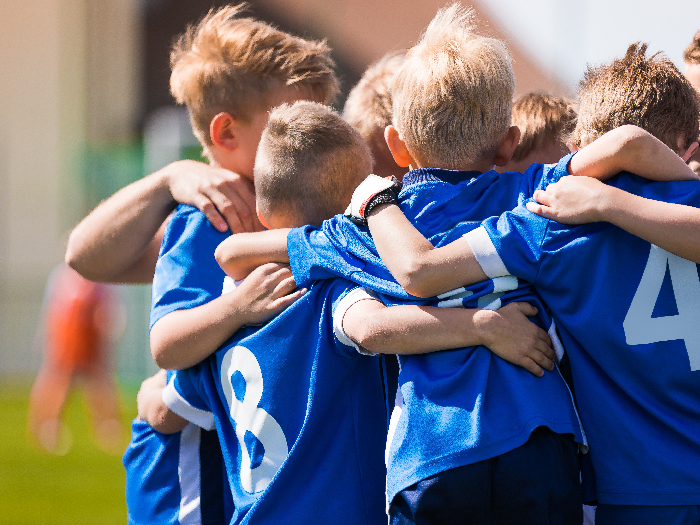 Social distancing will mean the closure of schools and offices. Photo Credit: Shutterstock

Since the epidemic emerged, China has placed strict restrictions that included extended school and workplace closures. The research team devised location-specific contact patterns in Wuhan. These were adapted for school and workplace closure. They also considered the patterns of community intermingling. They used this data along with the epidemiological parameters to construct a trajectory of the outbreak in Wuhan. They then estimated the effect of removal of restrictions as people returned to their schools and workplace.

The researchers found that social distancing is most effective if the return to work is staggered. The median number of infections was reduced by as much as 92 percent by the middle of the year, petering off to 24 percent by end-year. The researchers recommended extending these measures up to April in Wuhan. It will not only help in delaying and then reducing the peak number of cases but also help the health-care systems to prepare for it. Lifting the restrictions before this period can result in a secondary peak.