Social Isolation In Childhood Can Cause Brain Circuit Damage

There is considerable evidence to show that childhood isolation can cause problems with social interactions as adults. However, the precise effect on neural circuits of the brain is not known. A recent animal study by the scientists at the Icahn School of Medicine at Mount Sinai may have found this underlying cause. Published in the journal Nature, the study discovered a specific set of cells in the brain which are vulnerable to social isolation. [1] 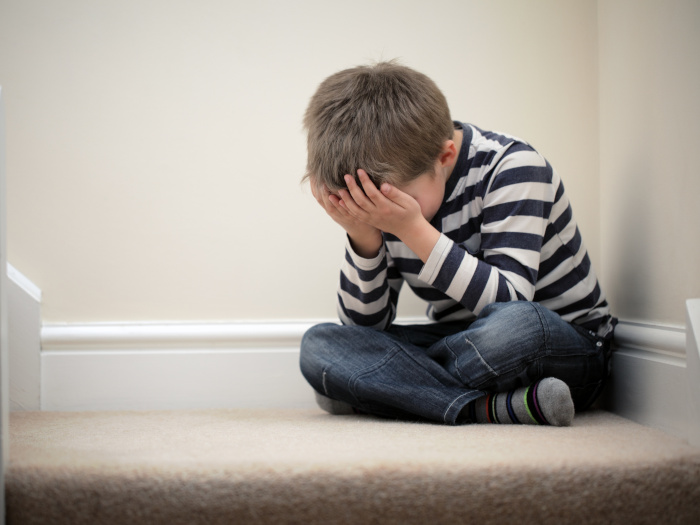 Social isolation in children can cause problems in sociability as adults. Photo Credit: Shutterstock

The discovery of these specific cells can be crucial in improving sociability among adults. Therapeutic targets can be used to regulate the effect of these neurons. These findings could also have a significant impact on the treatment of psychiatric and neurodevelopmental disorders related to social isolation, such as schizophrenia and autism.