Far from making them social, social media may give rise to a host of mental health problems in teens. A cohort study, published in JAMA Psychiatry, revealed that adolescents who spent more than 3 hours a day on social media were at a higher risk of developing mental health problems, especially internalizing problems like depression, anxiety, somatic complaints and social withdrawal. Many youths also reported accompanying externalizing problems, such as aggressive and delinquent behaviour. [1]

The findings were based on a cohort study of 6595 US adolescents from the Population Assessment of Tobacco and Health study, a nation-wide investigation of US adolescents. The participants were aged 12 to 15. They self-reported on time spent on social media, which was categorised under none, ≤30 minutes, >30 minutes, ≤3 hours, >3 hours, ≤6 hours, and >6 hours. The different hours of exposure to social media were compared to no exposure. 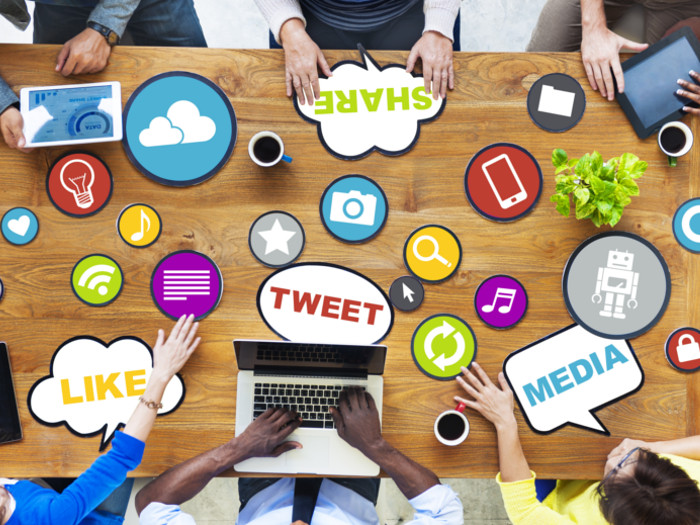