New treatment that shows impressive results in treating symptoms of depression may just be around the corner. An ongoing study by the Stanford School of Medicine, published in the American Journal of Psychiatry, has devised a treatment method that relieved depression symptoms in 90 percent of the participants. This small study is now being tested in a larger double-blinded trial. If proven effective, it can be pathbreaking in depression treatment. 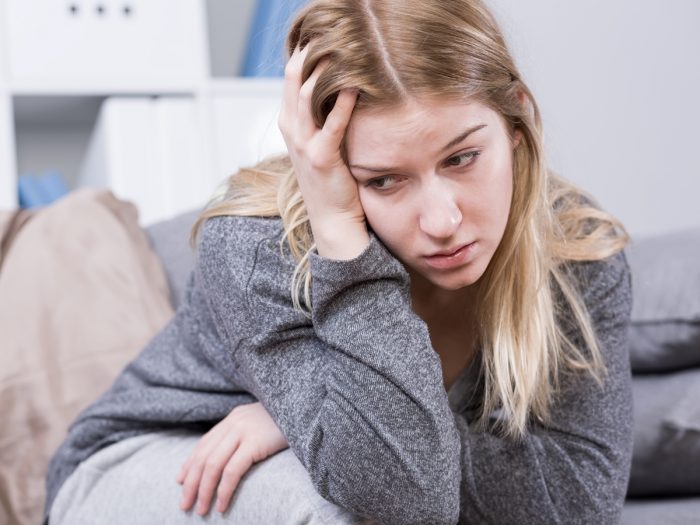 Named Stanford Accelerated Intelligent Neuromodulation Therapy or SAINT, this novel method uses a new form of magnetic brain stimulation, which is approved by the FDA in treating depression. The researchers have improved on existing protocols by increasing the number of magnetic pulses, accelerating its rate and making it more focused.

This new method proved extremely effective in a small study. Of the 21 severely depressed participants, 19 reported no symptoms at the end of the therapy. Moreover, all 21 participants who had reported suicidal thoughts before the therapy, reported no such thoughts post-therapy. It should be noted that none of the 21 participants had experienced any improvement with other medication and therapies, including other FDA-approved magnetic stimulations. The side effects included fatigue and other discomforts that some participants experienced during treatment.

Rate this article
Average rating 0.0 out of 5.0 based on 0 user(s).
Latest Health News: