Despite concerns about the effects of tech on children, they seem to be doing fine, at least socially. However, a recent study, published in the American Journal of Sociology found little evidence to support this widely held belief. Children exposed to digital media scored just as well on interpersonal skills, such as the ability to form and maintain relationships as well as getting along with others who are different. The only exception were children who accessed online gaming and social media. [1] 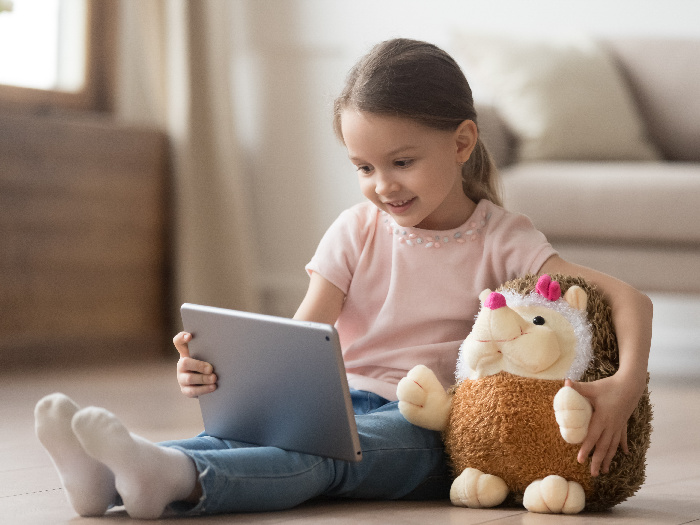 The 1998 cohort was chosen because it was just before the smartphone and social media era. They compiled various assessments by teachers and parents. The assessments showed that there was no decline in the social skills of the 2010 cohort when compared to the 1998 cohort. On the contrary, the team found that the former cohort scored slightly higher in self-control and social skills. Even within the same group, children with higher exposure to technology showed a similar development in interpersonal skills. The only exception were children who visited social media and online gaming frequently in a day. However, this difference was also very low.