Higher levels of trans fat in our food could increase the risk of dementia. In a study published in the journal Neurology, a group of Japanese scientists studying the association between serum elaidic acid and incident dementia found that a high intake of trans fat increased the risk of all-cause dementia and Alzheimer’s disease later in life. [1]

The findings are based on the ongoing Hisayama study in Japan, which is a cohort study on lifestyle-related diseases. For this research, the team picked a group of 1,628 Japanese residents, aged 60 years and above. The team followed their progress from their initial screening in 2002–2003 to 2012. All the participants were without dementia at the start of the study. Their diet was observed during the study. 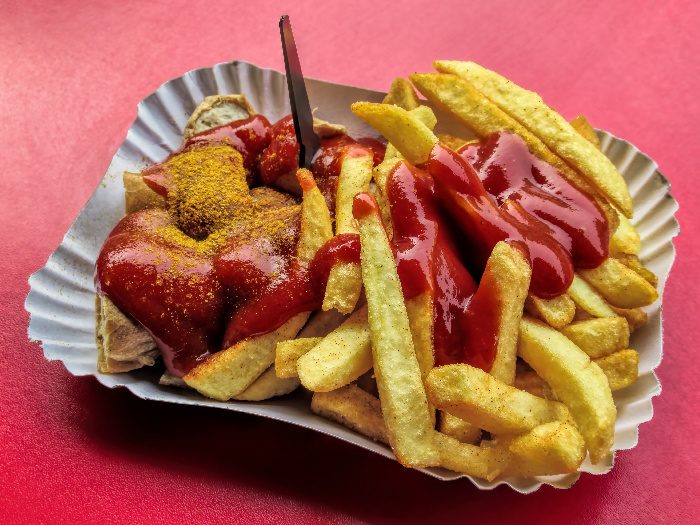 During the follow-up, it was found that 377 of the participants had developed some kind of dementia. Further study showed a significant association between elaidic acid levels and the risk of developing all-cause dementia and AD. This association remained strong even after accounting for other factors, such as energy intake and consumption of saturated and polyunsaturated fatty acids.