E-cigarettes are usually preferred because they are seen as less harmful than tobacco-filled products, especially as a carcinogen. However, new research published in the European Urology Oncology shows that e-cigarettes could be just as harmful when it comes to their carcinogen content. The research, by a team of American scientists, found several carcinogens with known association with bladder cancer in urine samples from vapers. [1] 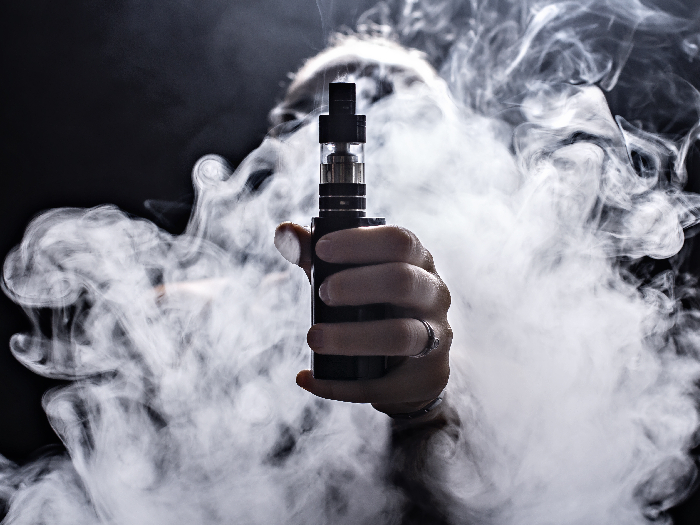 The team used data from PubMed, Web of Science, Embase,  and Cochrane Central Register of Controlled Trials. They took peer-reviewed articles published through 2019. They focused on cases of urinary biomarkers in e-cigarette users. They classified parent compounds and urinary biomarkers as per established standards. They identified 1385 articles, of which 22 were finally considered.

These studies found 40 parent compounds and four metals in the urinary samples obtained from vapers. These parent compounds are metabolized differently, giving us 63 unique carcinogenic metabolite biomarkers. Consequently, e-cigarette users showed higher levels of urinary biomarkers of several carcinogenic compounds that are associated with bladder cancer when compared to nonusers. Given the strong presence of these carcinogens, the researcher asked for more in-depth studies on long-term exposure to vaping.