Despite growing concerns, the use of electronic cigarettes (or vaping) among American teens is higher than ever before. A national survey, published in The New England Journal of Medicine, of school students in America, found that vaping has more than doubled in just the last two years, 2017 to 2019. Last year survey saw a record increase over the previous year, which was the largest for any substance over the past 44 years. [1]

The findings are based on the Monitoring The Future survey, which tracks alcohol and drug use and attitudes among American adolescent students. The survey is conducted by the University of Michigan and funded by NIDA, a component of the National Institutes of Health. This year’s survey was conducted among 44,482 students from the 12th-, 10th-, and 8th-grade from 392 private and public schools. 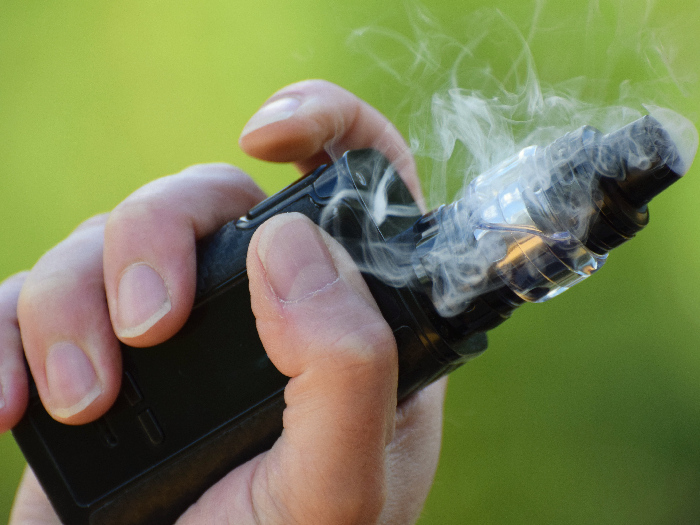 More than 1 in 11 students of the 8th grade, more than 1 in 5 students in the 10th grade, and more than 1 in 4 students in the 12th grade were found to be vaping in the previous 30 days of the survey. Daily nicotine vaping (using e-cigarettes for at least 20 days of the previous 30 days) were found at 2%, 7% and 12% respectively. One-time users, teens who had vaped in the previous 12 months, also increased significantly. The authors also expressed worry over the growing prevalence of daily vaping, which suggested the development of nicotine addiction among youths.