Study Found Dip In Yogurt Sugar Levels In The UK

With rising concerns on the high level of sugar content in food, public policy for healthier measures can be highly effective. This has become evident in the UK where levels of sugar content in yogurts have dropped significantly over the last two years. This drop has come after the UK government asked for industry reforms, especially in food that adds to the high consumption of sugar in children.

These results, published in the journal Nutrients, were a result of a study carried out by scientists at the University of Leeds. The team surveyed yogurt products from UK supermarkets in 2019, comparing their data from a baseline survey in 2016. They collected product information from 893 unique yogurts, dairy desserts and fromage frais products. The nutrient contents were analyzed and comparisons made. [1] 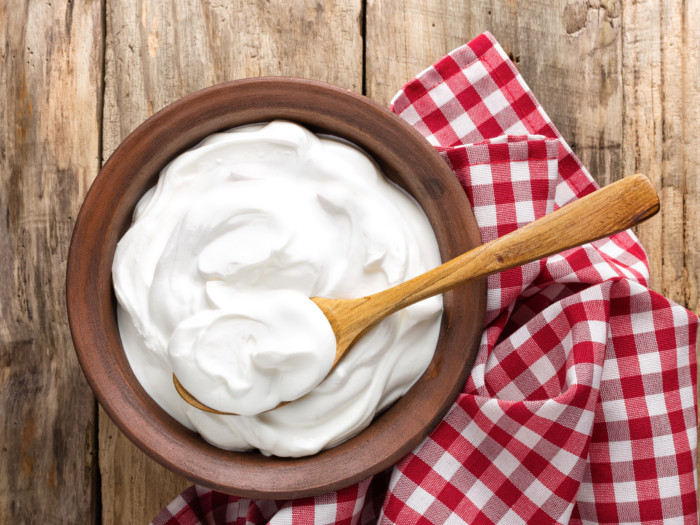 They found that there was an overall reduction of 13 percent of the total sugar content. The highest reductions were found in fruit yogurts and drinks aimed at children. There was a corresponding rise of 15 percent from 9 percent in products classified as ‘low sugar’, or products containing less than five grams of sugar per 100 grams. However, the researchers also found that there was a lack of awareness about the sugar content in readily available food. People saw yogurt as healthy irrespective of its origin or added sugars.