Chlamydia is a disease that spreads easily and has mild or no symptoms at all. This makes it important to know the causes and symptoms of this disease so that many of us can prevent it.

Chlamydia infection is a sexually transmitted disease (STD) that is caused by a specific bacteria called Chlamydia trachomatis. It is the most widely reported sexually transmitted disease, with almost 1 million cases in the United States alone. Although one of the myths of chlamydia is that it cannot be cured, which is false; antibiotics can be used to rid the body of this infection. Having said that, long-term exposure to the illness without treatment can cause long-lasting and more permanent effects. [1]

In women, however, symptoms rarely show, which is why it is so easy for them to spread it to unknowing men. However, in males, it is displayed by the release of a white liquid when urinating. If you see signs and symptoms of chlamydia, contact your doctor immediately. 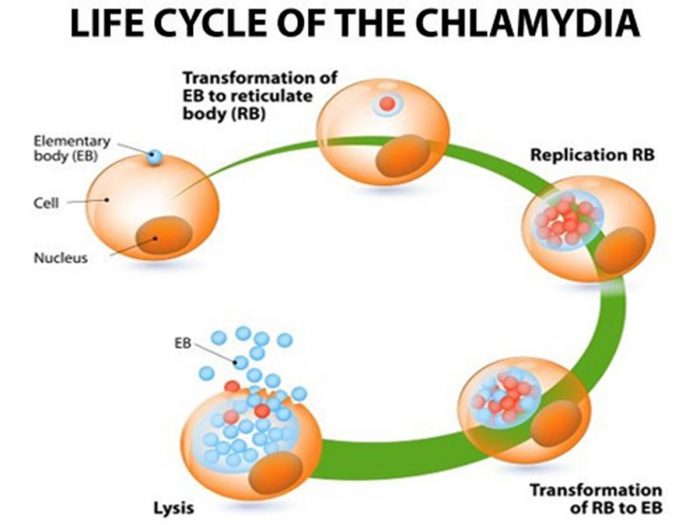 Chlamydia is a common STD that can infect both men and women. Photo Credit: Shutterstock

Chlamydia is caused by tiny, living cells of the bacteria called Chlamydia trachomatis which live in the uterus, vagina, cervix, urethra, rectum, and sometimes also in the throat and eyes.

Chlamydia bacterial infection is often considered as the silent killer in women, since it starts off with very ignorable symptoms, which, when left unchecked, can have serious implications for your health. Below are listed some symptoms that you need to recognize for chlamydia. [3]

If left untreated, chlamydia can also develop into infertility, PID, and bartholinitis in women. Therefore, making a proper diagnosis of the condition is very important.

Rate this article
Average rating 3.9 out of 5.0 based on 5 user(s).
Read This Next:
Popular Articles